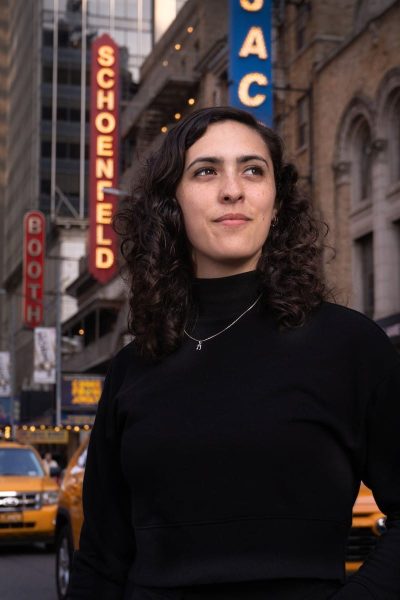 Orihana Calcines is a (song)writer, translator, and artist. She is based in the Netherlands and is working on many different musical theatre projects.

She has translated "Dear Evan Hansen" with Mikel van Dijk and "Waitress" and "Mean Girls" with writing partner Ryan van der Heijden. In 2020, she released her first song "Trying to Fly". She is currently writing the music and libretto of her first musical "Stardust - A New Musical".

In the summer of 2019, she attended workshops at The Juilliard School, Broadway Teaching Group, The New York Songspace, Natalie Weiss, The 92Y School of Music and Jazz at Lincoln Center. That winter she was part of the M-Lab Masterclasses in the Netherlands led by Koen van Dijk, with lessons from Paul de Munnik and Dick van den Heuvel, among others.

Orihana works as a lyricist, songwriter, and translator in the Netherlands, whilst pursuing international collaborations.