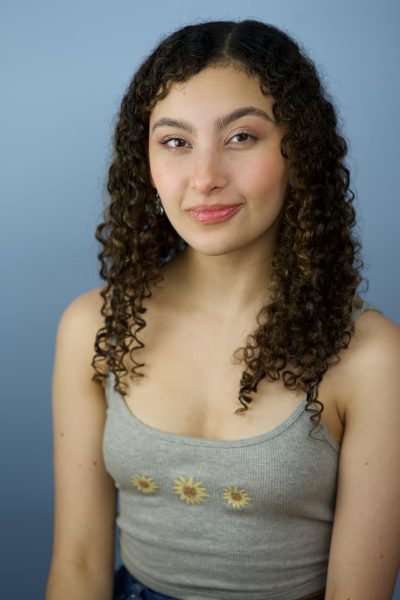 Olivia is a multifaceted artist with experience across a broad range of media, with a skill set that includes writing, dramaturgy, composing and performing. She has worked on entertainment properties for mass media, broadway style composition, and pop/rock music. Her experience includes writer’s rooms, devised performance pieces and mainstream productions. She thrives in environments which require innovation or elevating the contributions of others. She is a multi-instrumentalist, actor, singer, dancer, composer and arranger. Her work focuses on themes of the feminine experience, the feelings we can't always find the words for and our relationships with others and the world. She uses vocal arrangements as part of the orchestrations of songs and has been described as having "a wall of sound" of voices and instruments.

Within the past two years she co-composed an indie- rock musical, "buried", with her writing partner Hallie Malina, which was performed in December of 2021. In the spring of 2022, She worked on two workshops in the UArts Polyphone Festival readings where she was an Assistant Music Director, arranged both guitar and piano parts and worked as a pit musician. She most recently worked on a devised project called "Cluster-puck" , a musical comedy about Puck from A Midsummer Night's Dream. Her first single, "Paranoia" was released in July, which is self produced with mixing help from her sister Amanda Berkson.

She values collaboration and uplifting each other as artists. She doesn't want to just fit into the industry, it's her dream to innovate and make art that makes people feel less alone.