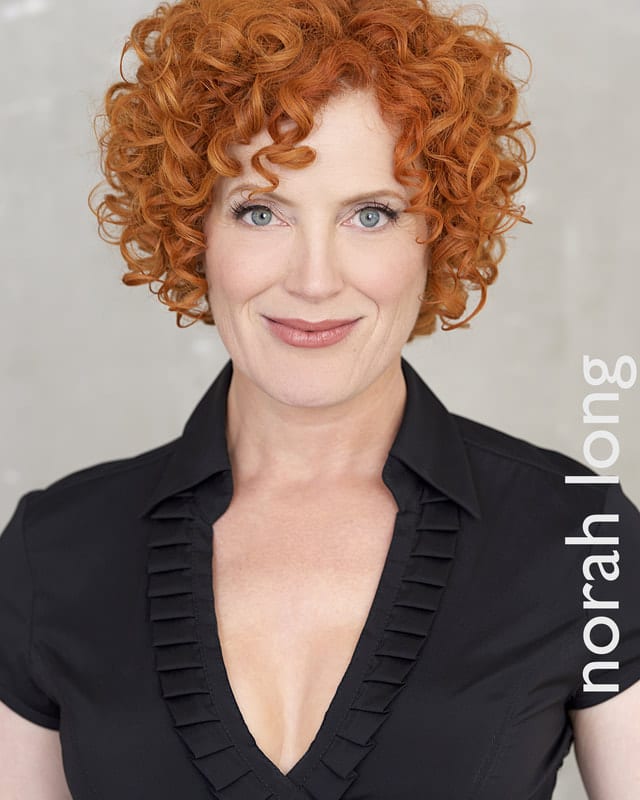 An award-winning Twin-Cities-based arts professional, Norah Long has performed over 60 principal roles in Minneapolis and across the country in genres spanning opera to Shakespeare. Critics have applauded her theater work at the Guthrie, Ordway Center, Theatre de la Jeune Lune, Arvada Center, and Florida Stage to name a few, and her concert credits span the US, Europe, Asia, and Cuba. Norah was named Best Supporting Musical Actress of 2015 by both Minneapolis Star-Tribune and Lavender Magazine for her Mother Superior in Sister Act, on the heels of being named Best Actress in a Play by Broadway World for her portrayal of Marie Lombardi in Lombardi. Norah is an Adjunct Professor in the College of Fine Arts at North Central University where she teaches private voice, private theater, and a variety of theater courses, and she is a founding member of Upstream Arts, for whom she teaches in the disability community. She serves on the music staff at St. Philip the Deacon Lutheran Church, singing weekly. Her resumé also includes choral and theatrical music directing, choral and solo composition, and stage directing.