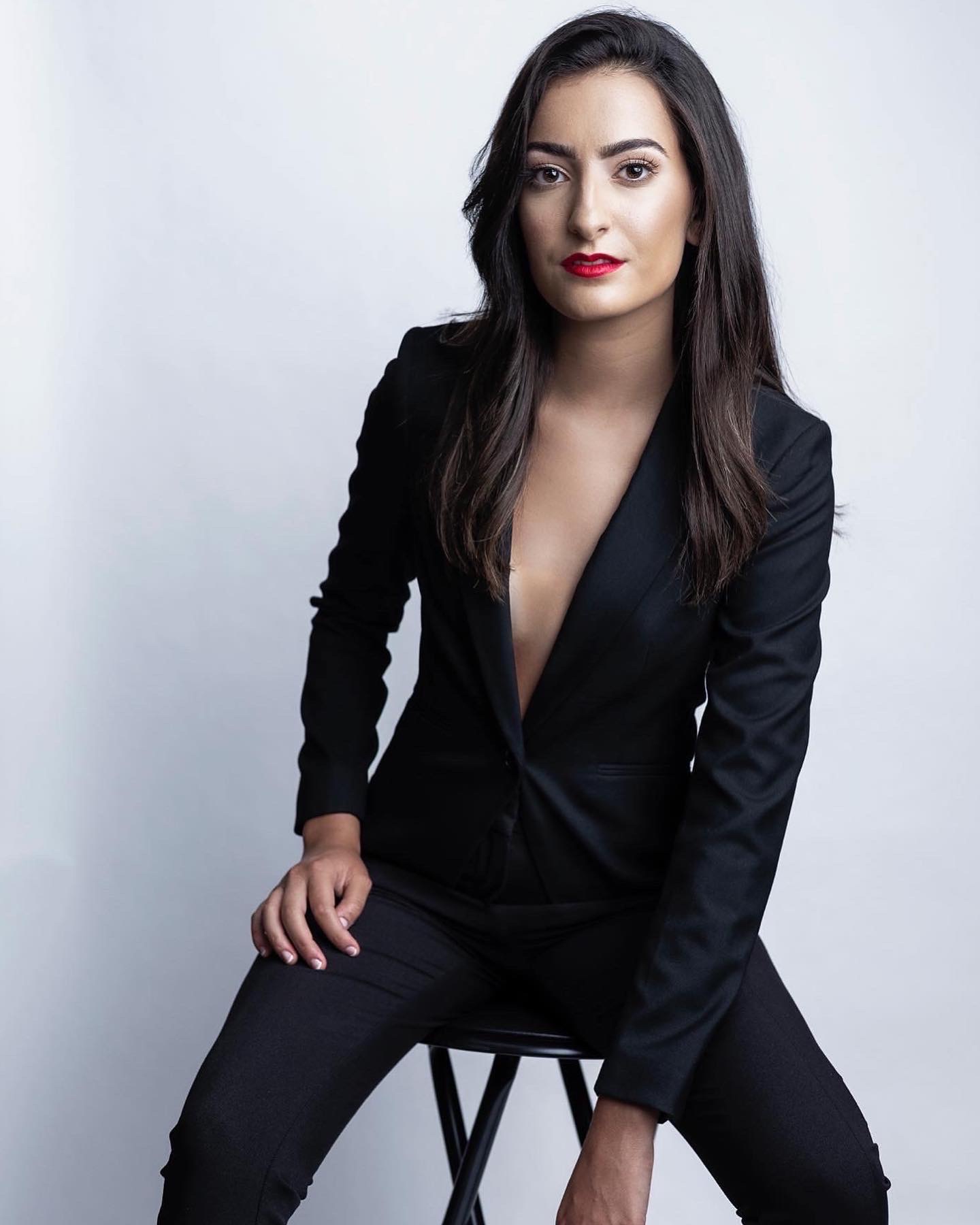 Nina Osso (she/her) is a musical theatre writer and performer from Bergen County, New Jersey. She is currently working towards a BFA in musical theatre at the Boston Conservatory at Berklee.

Previous musicals for which Nina has done book, music, orchestration and lyrics include “AMERICAN SIREN” (previously known as “SIREN”), which received a full production through Boston Conservatory’s student programming in April 2022 and was an O’Neill NMTC semifinalist the same year; “A Love Story (With Supernatural Roadblocks)”, which appeared in the Emerging Artists Theatre’s New Works Series in 2019 after receiving a reading and workshop; and “Monster”, which was set to appear in the New York Theater Festival in July 2020. She is currently hard at work on a fourth musical, and is also preparing for "The Songs of Nina Osso", a cabaret of her music coming up at 54 Below. Nina has also won regional awards for her a cappella vocal arrangements.

Outside of theatre, Nina loves choir, traveling, fashion, fun coffee drinks, and spending time with her family, friends, chickens and dog. And to answer the real questions: Nina is a Taurus sun, Virgo moon, Leo rising, and INFP-A 🙂