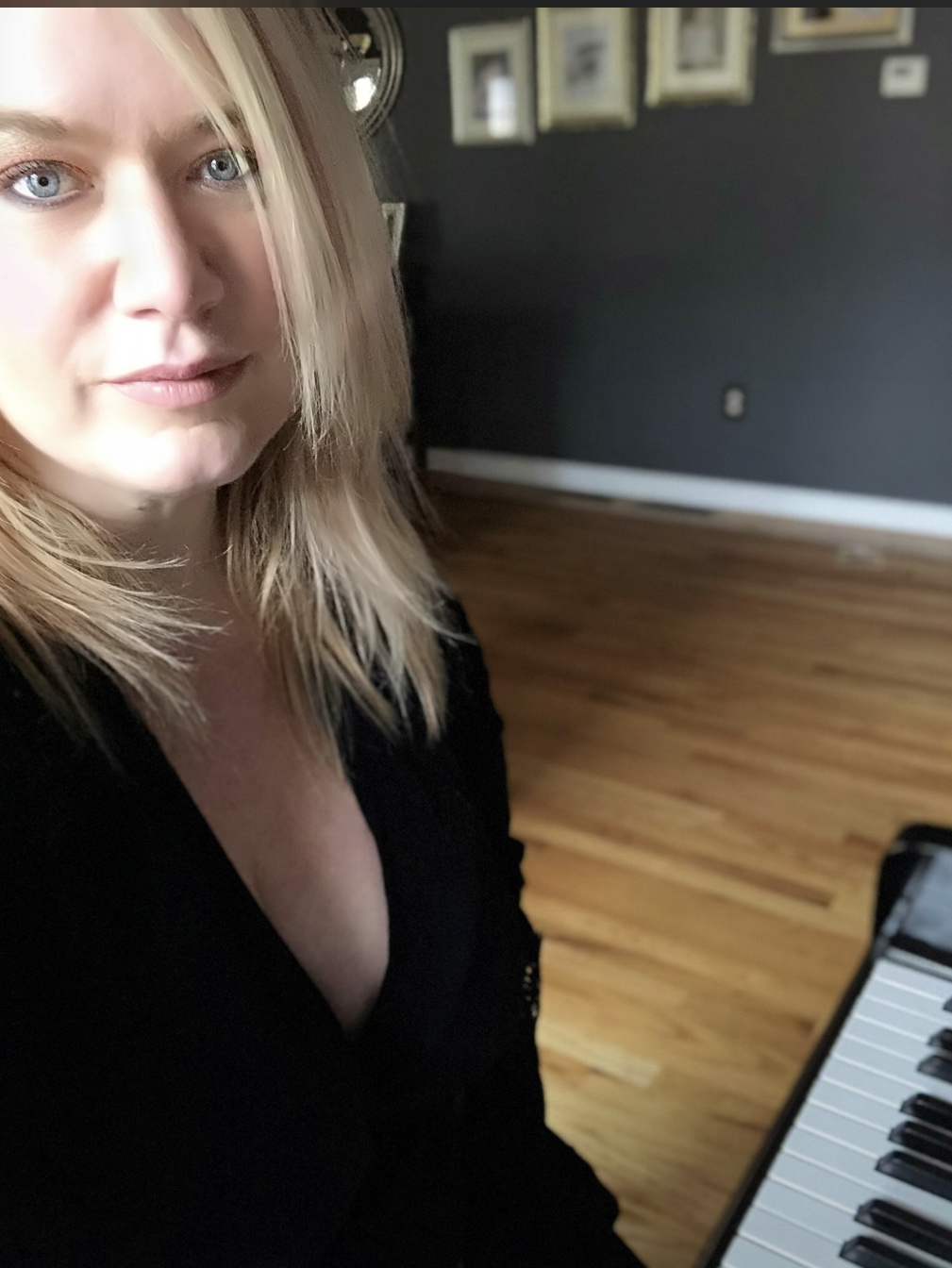 I am a member of the Chickasaw tribe. I'm a mom, singer, actress, composer, writer, lyricist, and producer. I am currently working on Savage the Musical (savagethemusical.com)based on the true story of my 1920s Chickasaw starlet Great Grandma Wanda Savage; a mom who faces misogyny, racism, and abuse while trying to work her way up in entertainment.

I am a classically trained vocalist, although I prefer jazz, blues, pop and rock. I have been in a few operas and numerous musicals. I sang and toured in California and Hawaii. I wrote and recorded my first album in 2014 called Conversations. I put out a few singles and an EP for Savage the Musical that has been streamed over 37K times on all music platforms. I pride myself in writing new and fresh sounding musical theater music combining different styles with pop that can cross over, for example, Savage is jazz and blues inspired pop with some elements of rock.

Some music from Savage the Musical has been seen in a Vaudeville show at the Shea Theater in 2017 and at the Movemeant in 2018, Academy of Music. We put on two sold out concerts at New York Musical Festival in 2019 with Broadway talent. Recently Savage the Musical had its first developmental production at Ja'Duke Theater in MA with 4 performances that garnered 4 standing ovations. I was a coproducer on A Commercial Jingle for Regina Comet and am an investor for the upcoming Museum of Broadway. Recently some of my music was featured in Women of the Wings at 54 Below. I am a a member of the Dramatist Guild, ASCAP, SGA, PAAL and Beyond Music.