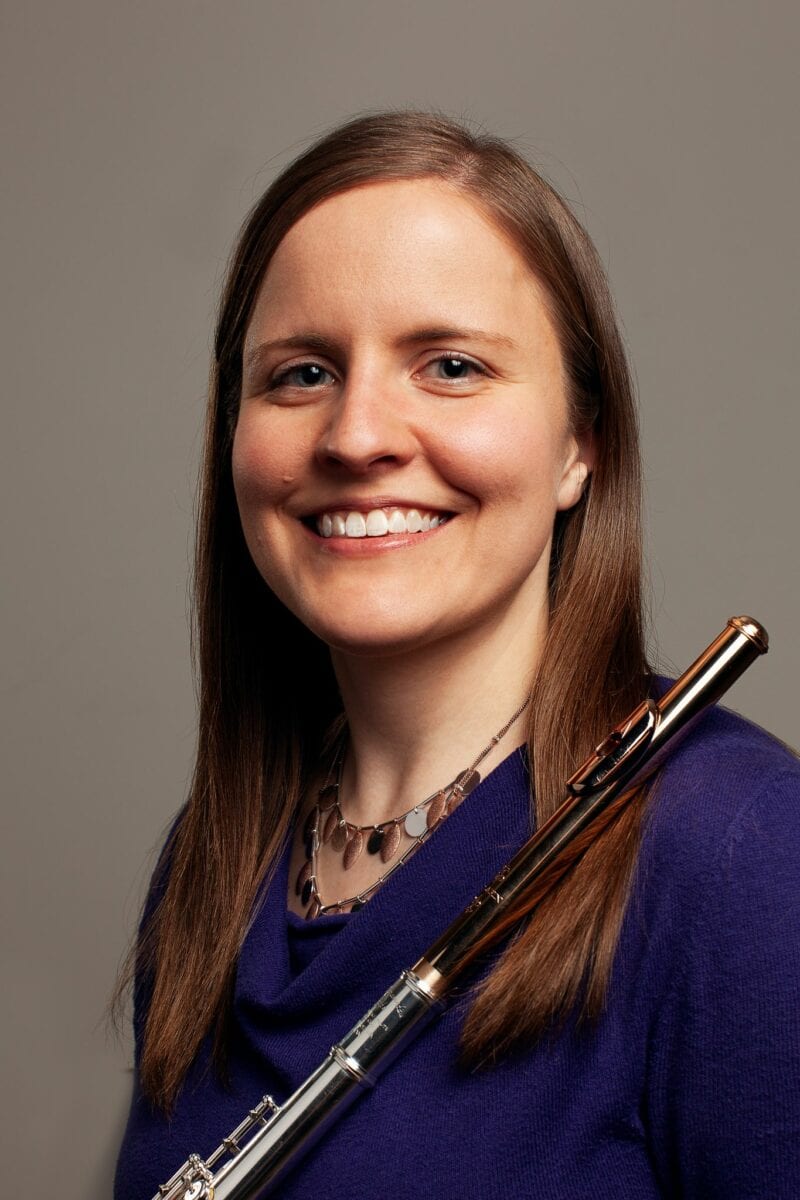 Flutist Nicole Schroeder made her Carnegie Hall debut as First Prize Winner of the 2014 International Shining Stars Concerto Competition. According to the Epoch Times, “Schroeder played with a beautiful, well-projected tone undiluted by excess air, as well as subtly understated dynamics and lyrical phrasing.” Nicole has played in the pit orchestra for the Broadway production of Wicked and the Off-Broadway productions of Fiddler on the Roof in Yiddish, Suffs, and A Man of No Importance; appeared on the TV show Mozart in the Jungle; and performs with a number of symphony, opera, theatre, and ballet orchestras in NY, NJ, and PA. In addition to maintaining a busy performance schedule, Nicole enjoys teaching flute in her private studio, both virtually and in-person. Nicole holds a Masters of Music degree in Flute Performance from New York University.