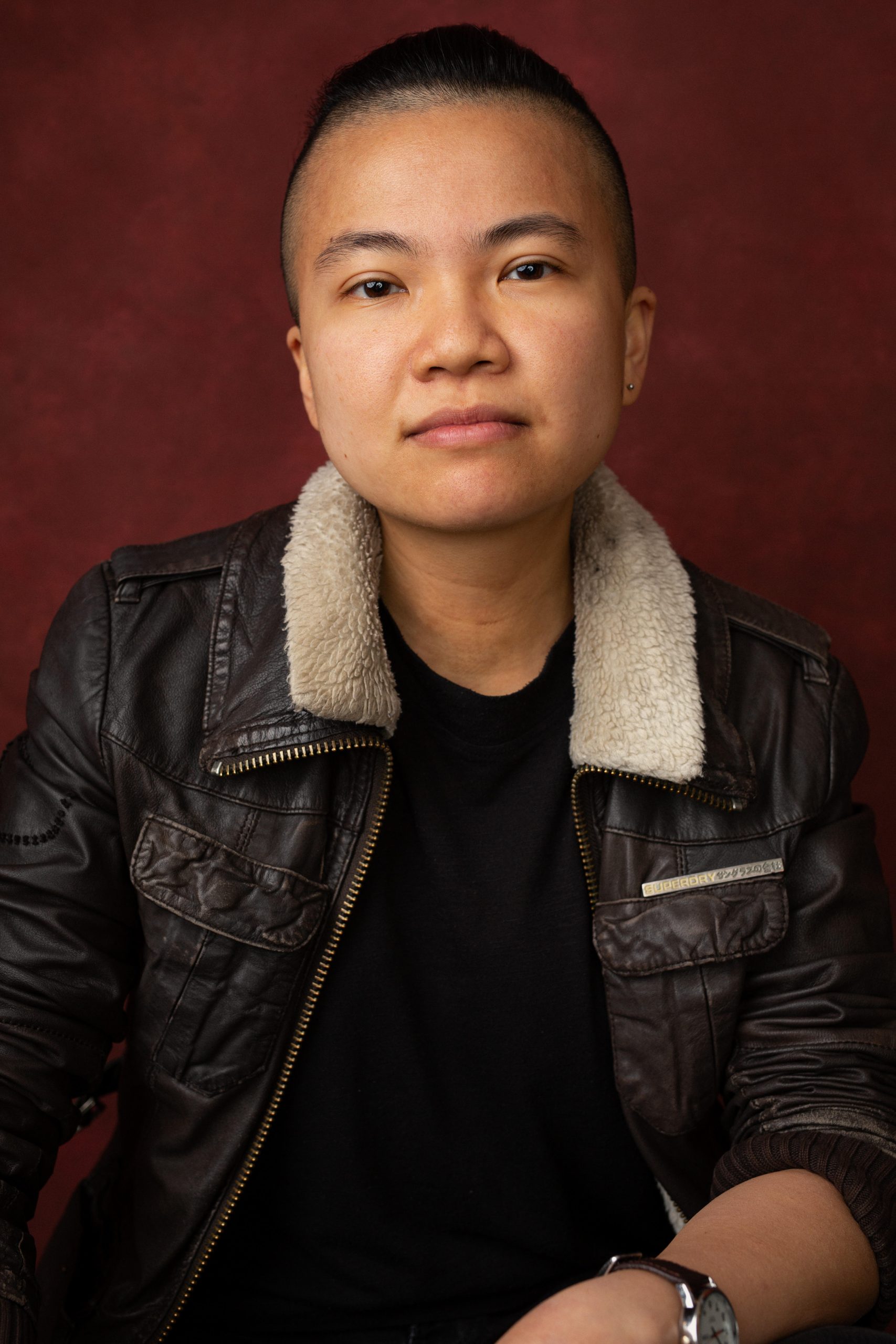 Nicola T. Chang is an award-winning composer/sound designer for stage, screen and dance. She is a member of the 2020/21 Old Vic 12 cohort (Composer/Sound Designer) and a BFI x BAFTA Crewmember (Film Composer). She was the co-winner of the Evening Standard Future Theatre Fund (Audio Design) with Francesca Amewudah-Rivers in 2021.

As a performer, she currently plays in Fantastically Great Women Who Changed the World as Assistant MD/Keys 2/Percussion, and has played in Six the Musical (West End) as deputy MD/Keys 1. She is a former cast member of STOMP! (West End/World Tour). She has performed with the Chineke! Orchestra, the Women of the World Orchestra and the London Film Music Orchestra, and at venues such as the Royal Albert Hall, the Royal Festival Hall and the Shakespeare’s Globe. She currently works with various theatre and dance companies, including National Youth Theatre, British Youth Musical Theatre, National Youth Ballet, Rambert and House of Absolute.