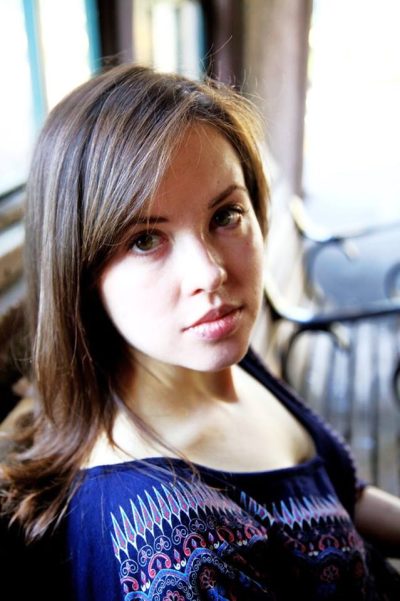 Natalie Lovejoy is a Texas-born, Maryland-raised composer and lyricist/librettist whose work has been heard in New York at Lincoln Center, 54 Below, The Duplex, Laurie Beechman Theatre, The Flea Theatre, and Greenwhich Music House, as well as in San Diego, LA, and Nashville. She wrote the music, book and lyrics to Home/Front (www.homefrontmusical.com) which was produced by the Society of Artist Veterans and premiered off-off Broadway at the Abingdon Theatre Company in November 2013 and played again at the Gene Frankel Theatre in January 2014 to sold-out audiences. It was a semi-finalist in the New York New Work Festival in 2016 and is currently under development for a regional premier.

Other musicals include: Across a Wire (reading 356 Studios, New York, NY), Hall Pass ("Flyers and Fryers," Rancho Bueno Visto High, produced by Blake McCarthy), The Big C (songs, Dramatists Guild), "Performance Anxiety" (music/lyrics, The Flea Theatre, Raw Impressions Musical Theatre Marathon), andThe Music of Natalie Lovejoy (The Duplex). Natalie is also an author, and her short-story “Two Roads” was published in the anthology Incoming (So Say We All Press) which examines the transition from military to civilian life. Natalie is listed in The Directory of Contemporary Musical Theatre Writers at Contemporary Musical Theater.com. Natalie composes instrumental and choir music as well.