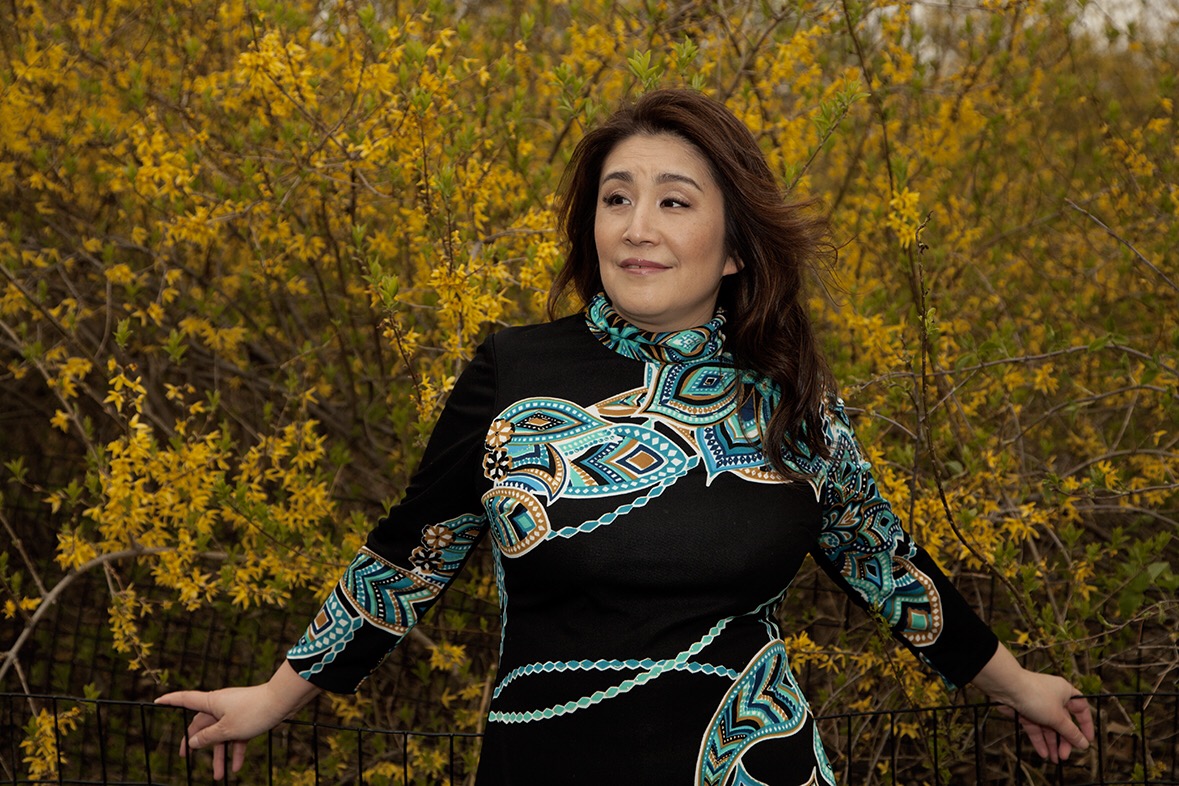 Nabuko Kiryu - Bio -
Nabuko Kiryu started singing jazz in 1990 in Japan and moved to NY in 1996. She completed her B.F.A. in jazz vocal performance from City College of New York in 2001 and also graduated her M.A. at Queens College in 2004. Since her arrival in New York City in 1996, she has been performing in restaurants, cafes, and jazz clubs such as Blue Note, Lenox Lounge, Showmans and recently Swing46.
Nabuko has performed with jazz giants such as Jimmy Heath, Grady Tate, Benny Green, James Zollar, Earl May, and Jimmy Lovelace the last two of which appear on her What's New Records release entitled "Singing Love" (on sale in Japan). She is also a interpreter of Barry Harris and Jon Hendricks when they were in Japan and she performed with them. The album of her is "Real Life" released in 2016. She just received "Japan Jazz Vocal Award Grand Prize" in 2016.