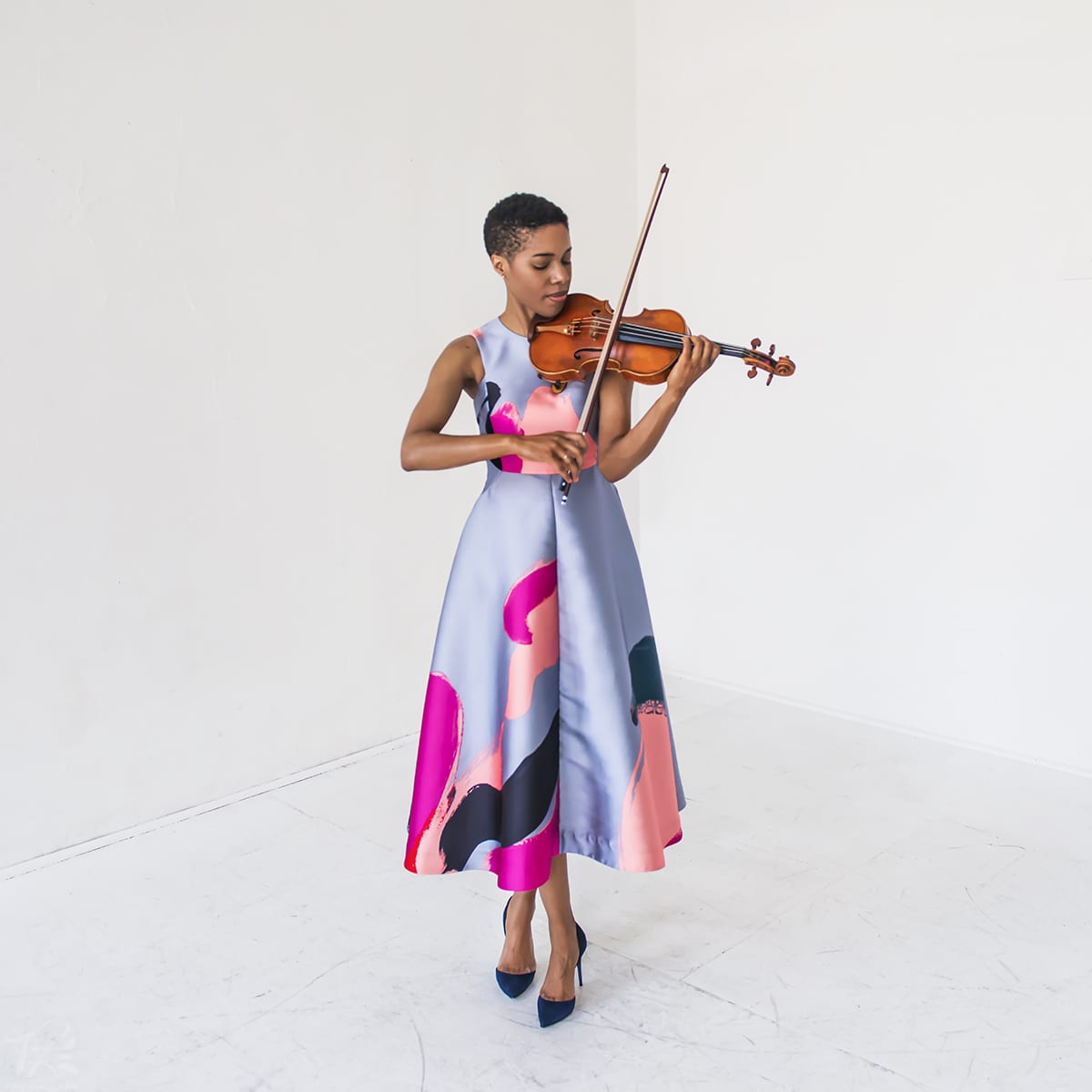 As one of two musicians featured in choreographer Jodi Melnick’s work, New Bodies, for New York City Ballet principal dancer Sara Mearns, she performed as part of the Guggenheim’s Works and Process series. A committed chamber musician, Monica is a guest performer with the Bronx Arts Ensemble, Concerts on the Slope, Harlem Chamber Players, Saratoga Chamber Players, and Tertulia. As first violinist of the Osso String Quartet she has premiered a number of new works including a double quartet by jazz trumpeter Ambrose Akinmusire for his quartet, the Osso String Quartet, and singer Cécile McLorin Salvant at the Kennedy Center.

In addition to this work, she joins the New Jersey Symphony Orchestra as a member of their violin section for the 2018-19 season. She has also performed with the Orchestra of St Lukes, American Symphony Orchestra, and the New York City Ballet Orchestra.

A mainstay in New York’s theatrical scene, she was in the original band of Rocky the Musical, Honeymoon in Vegas, Anastasia, and Mean Girls on broadway. And the original bands of Invisible Thread and Fun Home off-broadway. She is currently in the band of the Tony award-winning Hamilton on broadway.

Monica holds bachelors degree in history from Columbia University and a masters degree in violin performance from the Manhattan School of Music.