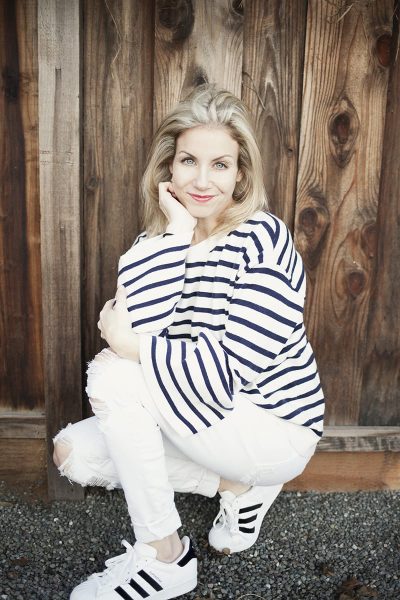 Molly Bell is a Northern Californian writer, composer and actress. She is the composer, lyricist and book writer for "Real Housewives The Musical" and "Becoming Britney The Musical". Real Housewives was first commissioned and produced at Center Rep in Walnut Creek, CA and then produced by Garry Marshall and Roger Bean at The Garry Marshall Theater in Burbank. It is now available for world wide licensing and published by Stage Rights LA and has seen subsequent productions in Australia, Massachusetts, Chicago and Tennessee. "Becoming Britney", Molly’s first musical premiered at The New York International Fringe Festival for which Molly won outstanding actor of the festival. It is also available for licensing through Stage Rights Los Angeles. Molly is an Equity actress, and choreographer and director. She lives in Silicon Valley with her two children and husband Kurt.