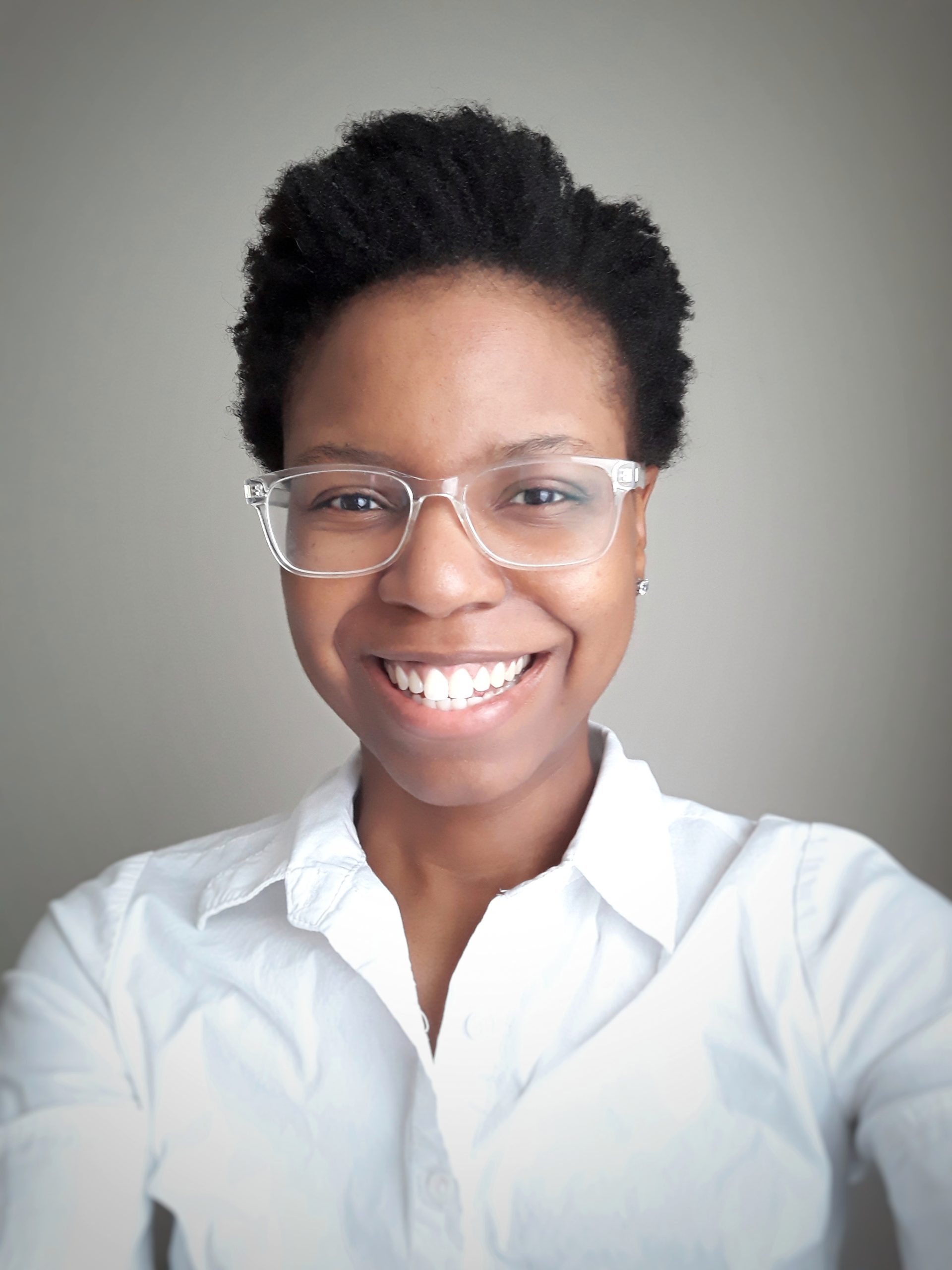 Missy Hardy is a writer (composer, lyricist, librettist, screenwriter), director and educator. She has written music for various groups and in styles ranging from Gospel to full orchestra, Jazz band to Pop, R&B to Indie Rock and vocal acapella arranging. She is also the writer/director of the musicals, God Reigns and Rahab’s House.

Missy has written and produced two albums, performed on three albums, led vocalists and bands, directed narrative and documentary film works, and has performed on various stages across the Baltimore to Philadelphia region of America. Her screenwriting work has been selected at film festivals including the Film Skillet 2012 International Film Contest and the 2013 Macon Film Festival.

The Late Morning Show is Missy’s musical theatre podcast in which she created to help people learn how to write musicals. It is a course that she created with the hopes of meeting the needs of aspiring creators in the field who either may not have the funds to attend classroom training or for those who are interested in learning more about how it works.

In working with Missy, you’ll find that she’s the encouraging type, believing that a person can achieve whatever they believe they can achieve. As a teenager, Missy was told that she would never get a degree in music even though that’s what she aspired to do. Missy holds a B.A. in Music from Moravian University and an M.A. in Film and Television from SCAD.