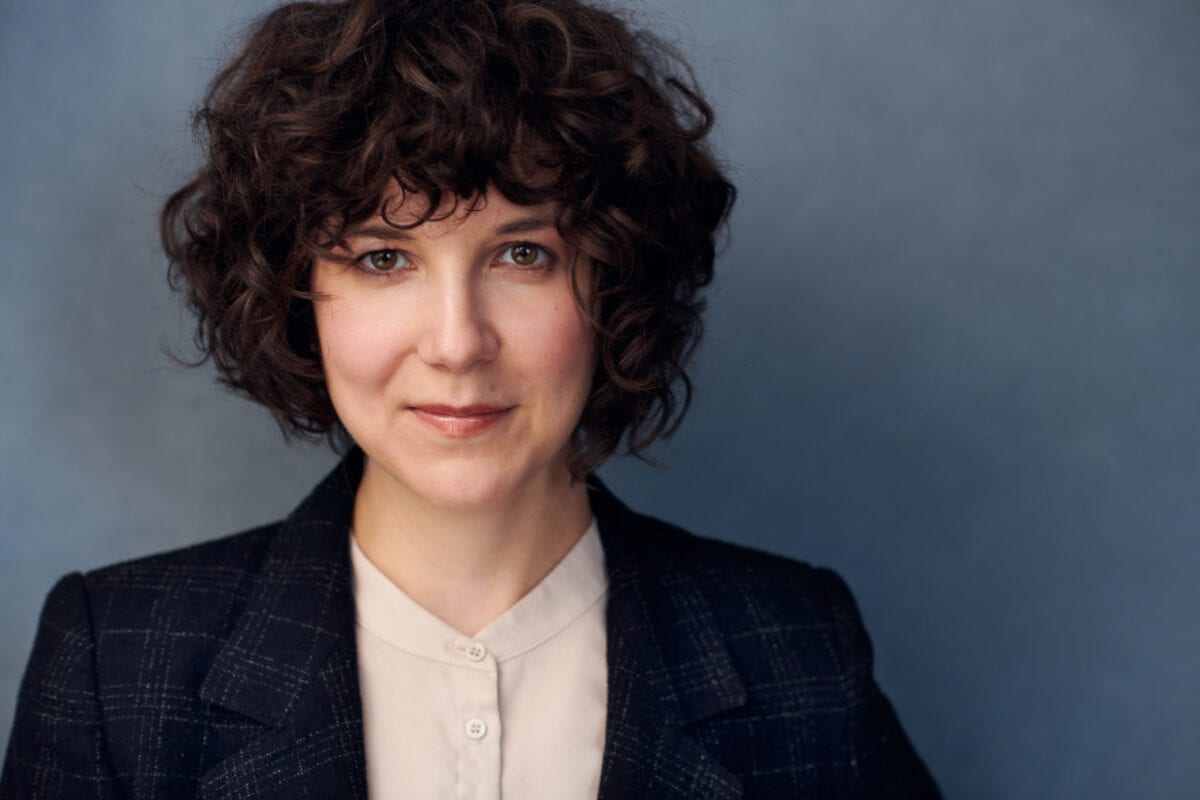 Leading from both piano and podium, Mila Henry has provided music direction for rock musicals (These Girls Have Demons, Pittsburgh CLO’s SPARK), hybrid performance pieces (Words on the Street, BPAC), playground operas (Hansel and Gretel, Opera on Tap), girl-powerful double bills (Liberation/Ada Lovelace, Opera Ithaca) and cabaret song cycles (Love and Trouble, Fargo-Moorhead Symphony Orchestra; also on Roven Records). One who truly “plays well with others”, she was Vocal Director for Ripe Time’s Obie-winning The World is Round (BAM), and has collaborated extensively with Beth Morrison Projects, HERE and their visionary PROTOTYPE festival. She doubled on synthesizer for We Shall Not Be Moved (Opera Philadelphia, Dutch National Opera, The Apollo) and harmonium for Thumbprint (BMP, LA Opera), and premiered the OPERA America-commissioned cycle Fierce Grace: Jeannette Rankin (Library of Congress). Additionally, she has performed at 54 Below and the New York Musical Festival, and can be heard on Voices of Women (Affetto Records) and with the band Opera Cowgirls. In July 2019, she began her new role as Artistic Director of The American Opera Project.