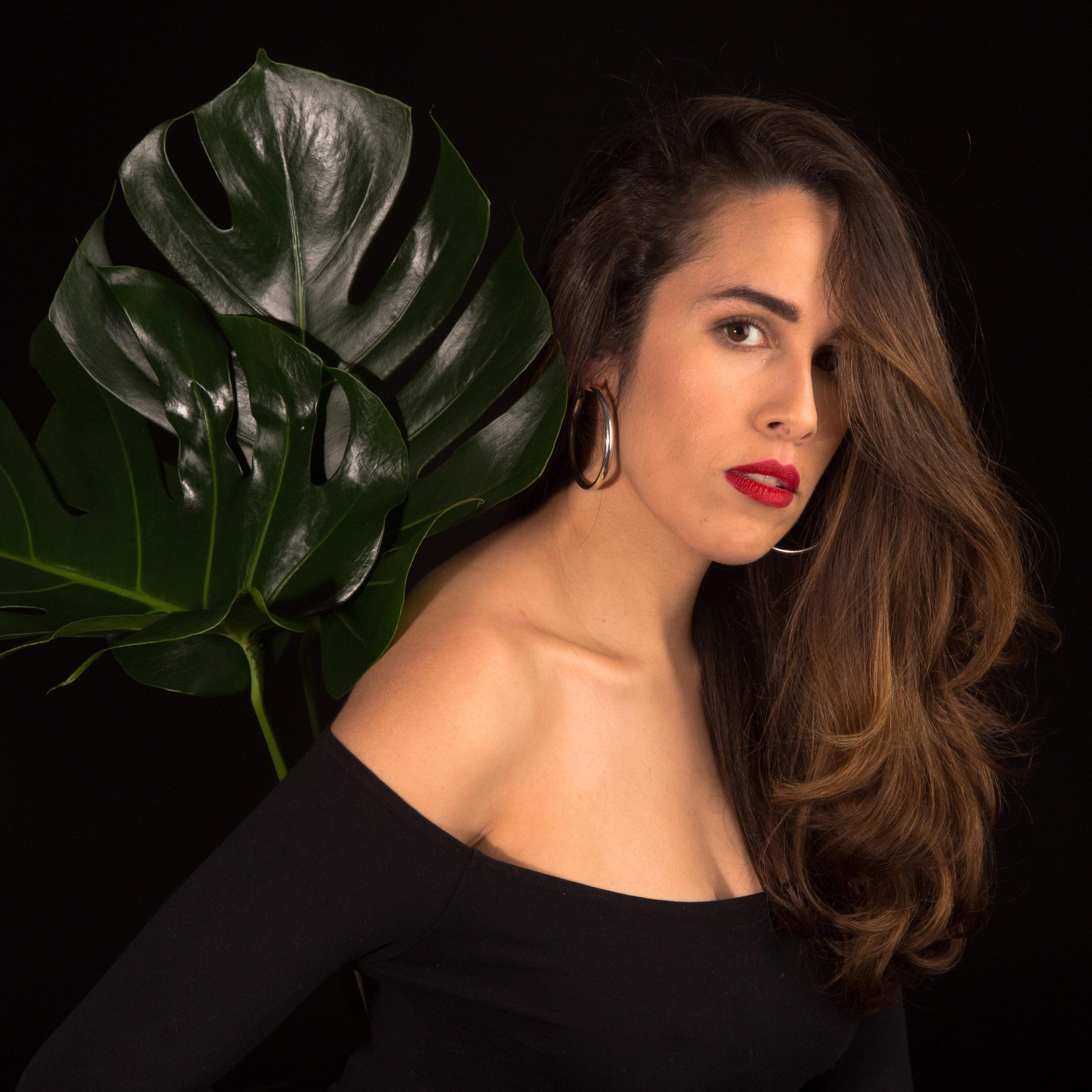 Michelle J. Rodriguez is a vocalist, songwriter, musical theater composer and actor. With a voice that is “clear and compelling” and a sound that features “flourishes of bolero, bossa nova and even jazz” (Chicago Tribune), Ms. Rodriguez captivates as a performer at venues like Joe's Pub (NYC), Ars Nova (NYC), The Hideout (Chicago) and Steppenwolf (Chicago), with her stunning vocals and vulnerability onstage.

Ms. Rodriguez made her Joe's Pub début at the Public Theater in November of 2017 after a sold-out performance of her original musical, East o', West o'! at ANTFest at Ars Nova in June of 2017, which earned her a mention in The New Yorker. Beloved by NPR’s All Songs Considered team, her music project MICHA became a finalist for NPR’s 2018 Tiny Desk Contest with her song “Nena Nena Nena,” praised for a “bilingual set spanned laid-back southern soul and Latin pop flare” (NPR). She has received support from Ars Nova, New York Theater Workshop, SPACE on Ryder Farm, Kentucky Governor’s School for the Arts and the University of Chicago. Musicals include East o’, West o’! (Ars Nova/ANTFEST), and works in development Jiran, Bibliophile, and Rokera. Ms. Rodriguez recently made her Public Theater début composing the music for The Mobile Unit’s production of The Tempest directed by Laurie Woolery, and she is currently under commission by the Public Theater for a new musical for their Mobile Unit program. B.A. in Theater and Arabic Language & Culture, Williams College.