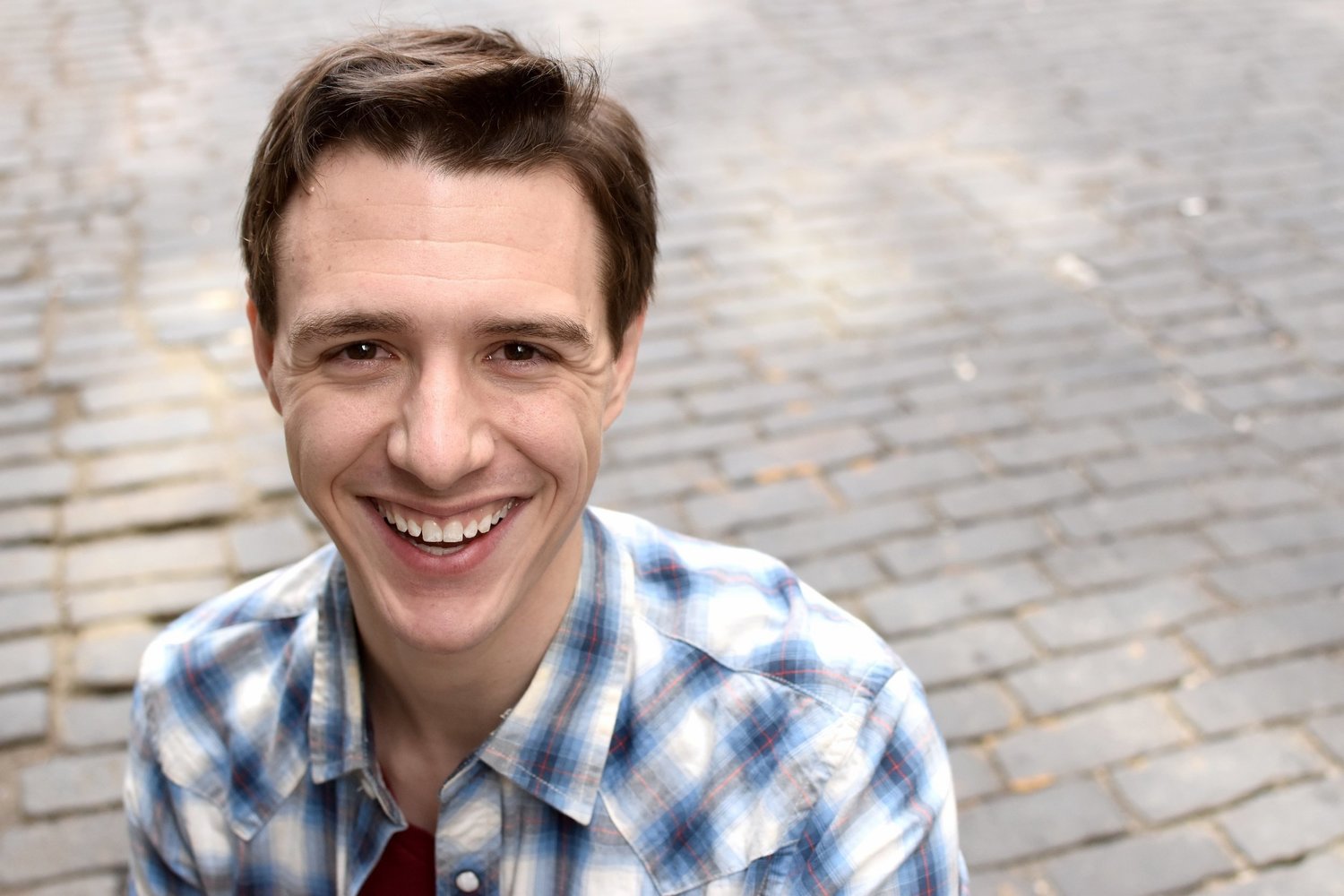 Michael is a composer, lyricist, librettist, performer, vocal coach, musical director, YouTube educator, and the founder of the Musical Theatre Writing Collective. They graduated from SUNY Geneseo with a B.A. in Theatre-English and are an alumnus of the Lehman Engel BMI Musical Theatre Workshop as a lyricist.

As a writer, he has written four full-length musical theatre pieces, including the original musicals "The King’s Legacy" and "‘S Wonderful: An Evening with George Gershwin," which both received world premiere productions at the Bristol Valley Theater in Naples, NY (August 2019 and 2021 respectively). Michael continues to collaborate on other projects as well, including a musical adaptation of "The Legend Of Sleepy Hollow," and a family-oriented musical comedy set in the world of competitive baton twirling, based off their family's history with the sport.

In addition to the writing, Michael now teaches musical theatre writing through their new organization: the Musical Theatre Writing Collective. He is also in his twelfth year as a private vocal coach, instructor, and musical director, both professionally and educationally, and also enjoys performing at every possible opportunity!