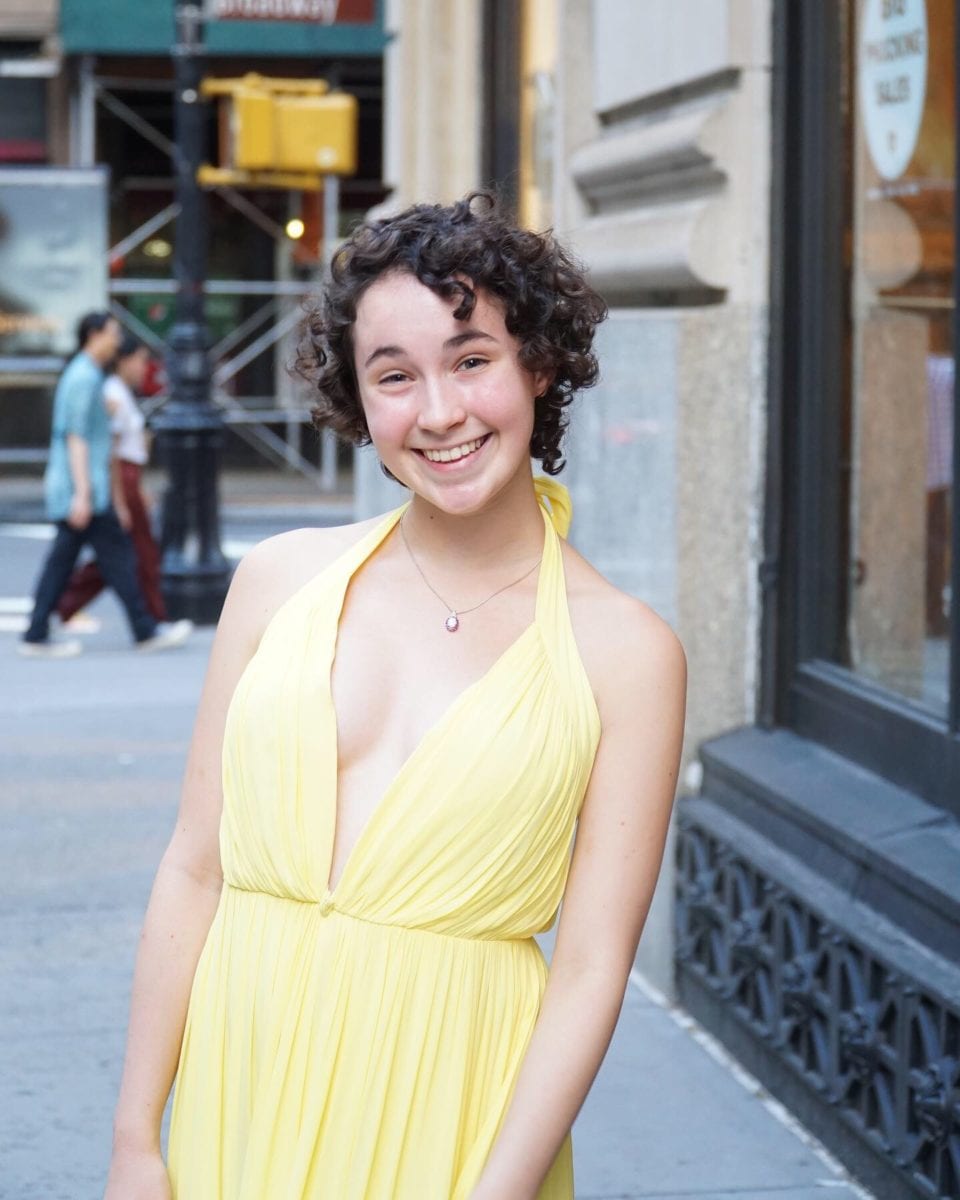 Mhairi Cameron is the composer-lyricist for Oceanborn Musical, the youngest to be featured Off-Broadway. The Oceanborn Score premiered at 54 Below and Rave Theater Festival, and has been featured in Teen Vogue and the New York Times. It is the subject of two documentaries and has been awarded nationally. She is an 18 year old singer/songwriter.