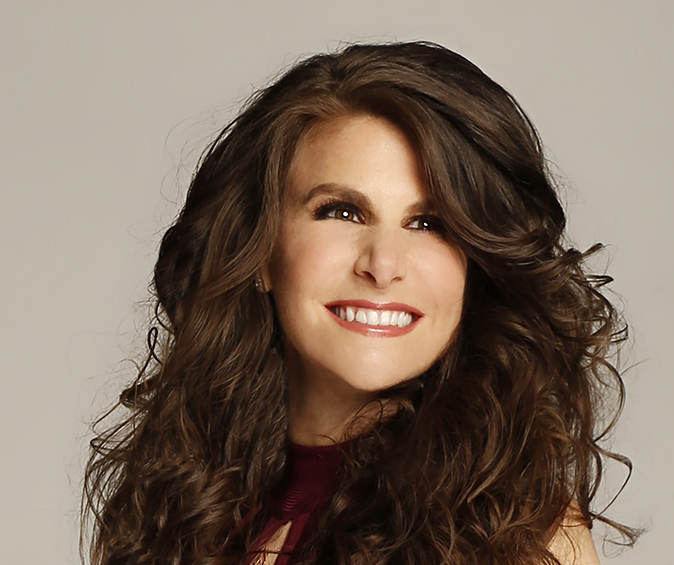 A professional composer since the age of 15, Megan Cavallari began her prolific career with two of the most iconic film composers of all time - Danny Elfman and Jerry Goldsmith. Her first job was working alongside Danny on The Nightmare Before Christmas, during which Elfman graciously taught her the craft of scoring and became her mentor. She holds undergraduate and graduate degrees in musical theatre from New York University and studied film scoring, conducting, and orchestration at UCLA. Cavallari has gone on to write for over 50 films and television shows, and her exceptional body of work spans the worlds of theatre, commercials, concerts, pop songs, and ice hockey arenas internationally.

Megan’s broad portfolio of musical theatre work has seen premieres both national and international at venues like Great Barrington Stage (with direction by Julie Boyd), Theatre Under the Stars, 5th Avenue Theatre, The Ordway Theatre, and The Living Arts Centre. Her musical PEPITA was optioned by Warner Bros/Randall Wreghitt. Other works include MY LI’L DEVIL (developed at the ASCAP/Stephen Schwartz workshop), THE GAME (2 IRNE Awards for Best Musical Score and Best Musical), HOT SHOE SHUFFLE (produced by Kevin McCollum), and ECHO PARK (directed by Oskar Eustis at the Mark Taper Forum). Her animated musicals include BARBIE AS THE ISLAND PRINCESS (nominated for Best Song at the DVDX Awards) and BARBIE AS THE PRINCESS AND THE PAUPER.
A natural collaborator with innate dramatic musical sensibility, Megan has maintained a balance throughout her career between high-budget hits like Nightmare Before Christmas or Disney's Handy Manny and artsy, labor-of-love indies like Sex Drugs Guns, Sno Babies, and the upcoming film The Oh Gees. Forever fascinated by musical trends, technology, and sounds of the present and future, she has developed a voice that combines modern innovation and color with timeless human emotion and melody. Equally at home in scoring an action sequence, ironic dark comedy, sweeping romance, or children's entertainment, the common thread in all of Megan's work is vivid musical storytelling.

Megan and her family live in Studio City, California. She is an avid ice hockey fan and has written for the LA Kings and the Hersey Bears.