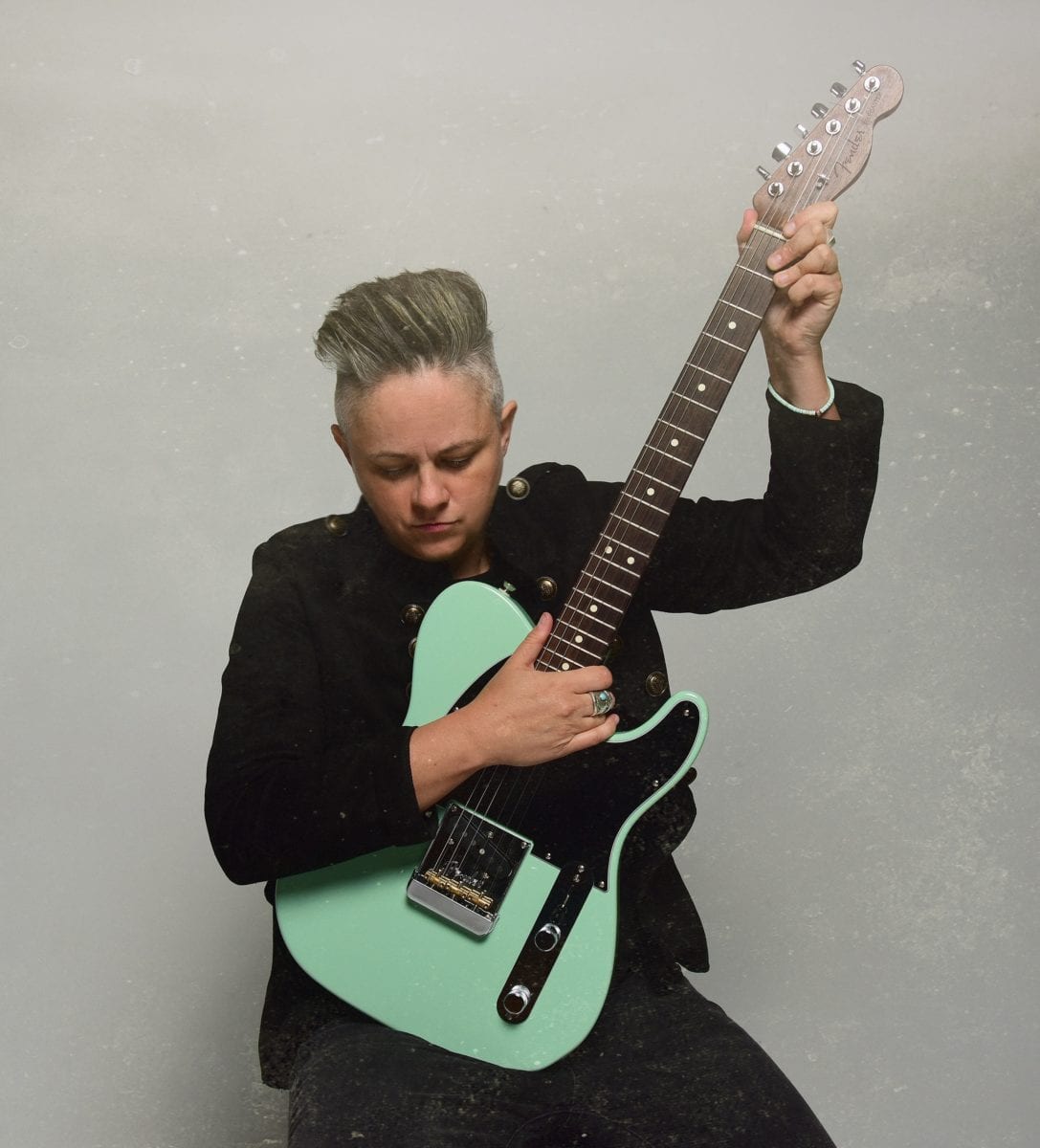 Meghan Toohey is a multi-instrumentalist, songwriter, singer, producer, and performer from Massachusetts who resides in New York City. After fronting a Boston-based band called The So and So's, Toohey moved to LA and switched her focus to playing guitar for other artists (The Weepies, Lenka, Lucy Schwartz) and working as a music producer (Vivek Shraya, Garrison Starr, Margaret Cho). In 2016, Toohey began playing guitar for the Broadway musical Waitress, written by Sara Bareilles. She toured with Manolo Garcia in Spain during October 2018.