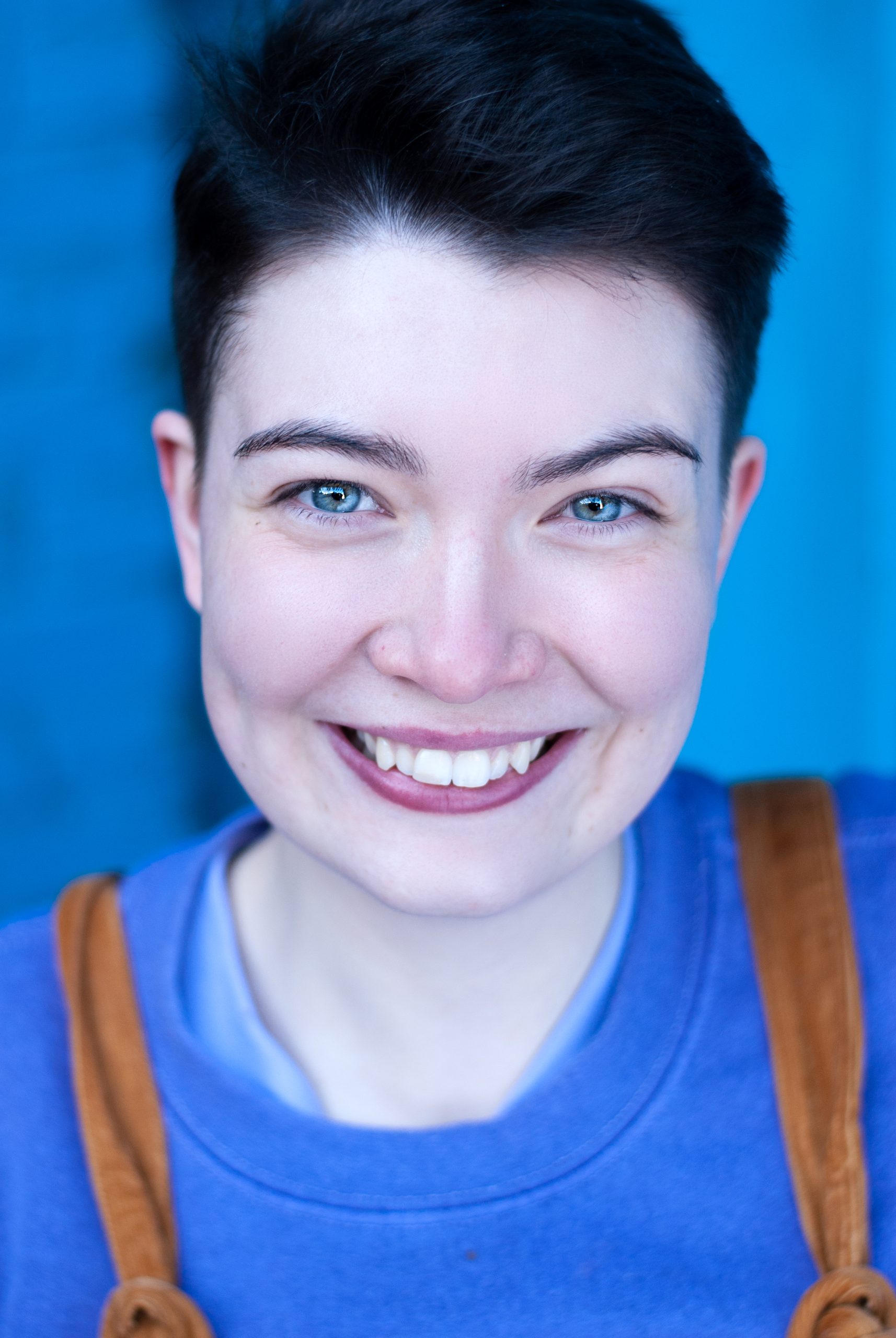 Meg McGrady (they/them) is a twenty-two-year-old nonbinary creative having worked as a composer, performer, producer and photographer. They graduated from the BRIT School in 2019 having studied Musical Theatre and are currently studying Theatre and Social Change at Rose Bruford.

They are particularly involved in the New British Musicals scene and are currently writing several new musicals including 'The Phase', 'Trans Actually' and 'Untilted Rosalind Franklin Project'.

'The Phase', which is co-written by Zoe Morris, has been workshopped at the Other Palace, won the 'Vision, Voice and Potential' Prize at the Stiles and Drewe Best New Song Prize 2020, made it to the final of BYMT's New Music Theatre Award in 2019, was at BEAM2021, and has been featured in scratch nights including All That Scratch, SHOOK, and Signal.

Meg is also the co-founder of Queerly Productions, which produces Sinqueerly Me, a new LGBTQ+ cabaret highlighting queer performers from marginalised genders.

You can find Meg, when not working, hyper-focusing on their latest obsession, whether that is Dungeons and Dragons, Embroidery or reading a really good book about social change.