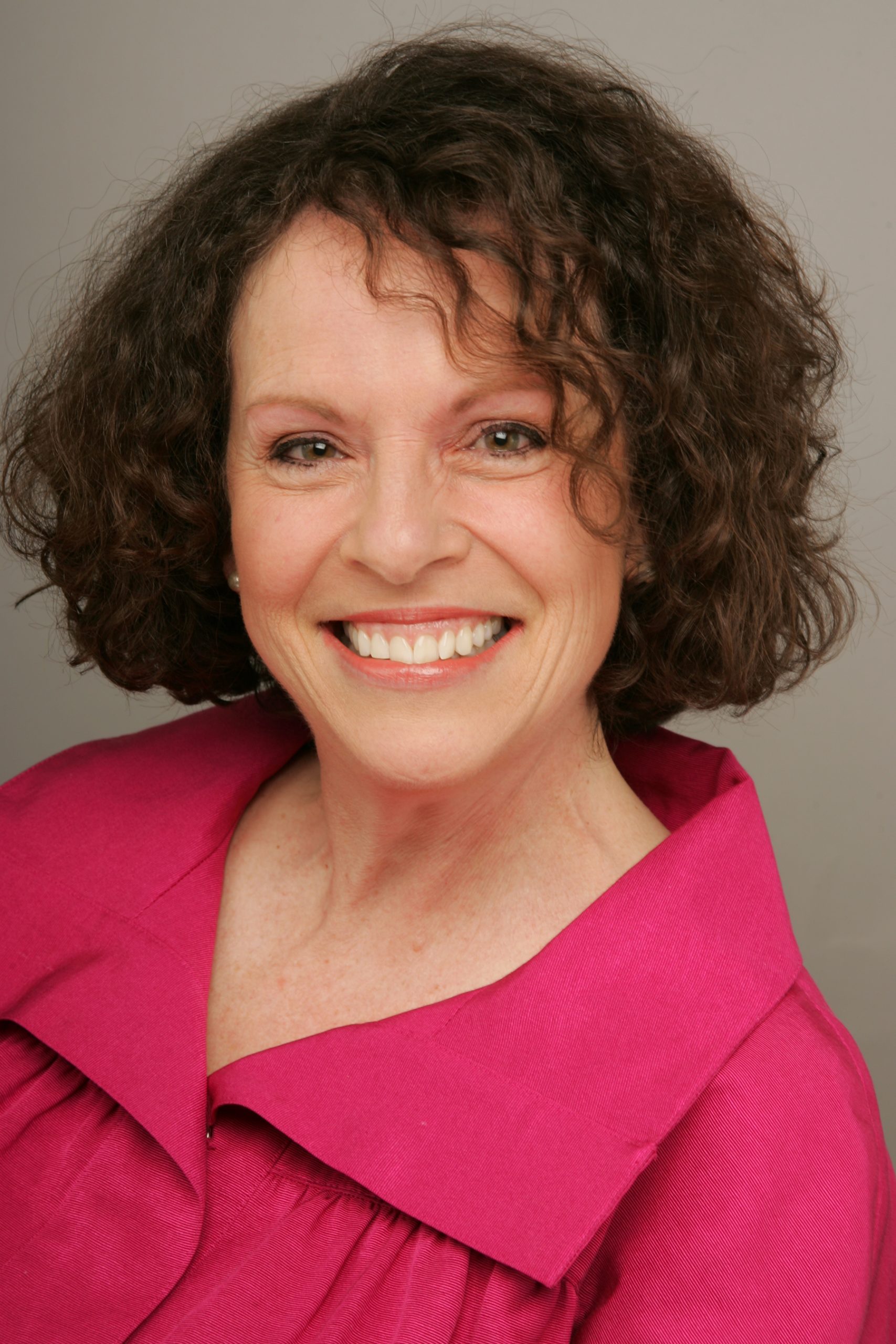 For over 35 years Mary has worked in many regional theaters from NY to CA including Off Broadway's RETURN TO THE FORBIDDEN PLANET (cast member & show m.d.), COWGIRLS (musical arranger and originated the role of "Rita"), and OIL CITY SYMPHONY. She is the Resident Music Director for The Fireside Theatre and co-founder/Artistic Director of Play-by-Play Theatre (both in Wi). Since 2001 Mary continues to be a frequent performer at Mountain Playhouse in PA. Also a composer, her songs have been featured in numerous Macy's Thanksgiving Day Parades, Broadway's Tony Award Event "Stars in the Alley,” at Carnegie Hall with the NY Pops, and on the album THE HOPE OF CHRISTMAS with Ann Hampton Calloway. Member: AEA; ASCAP. Masters of Music degree in piano from LSU.