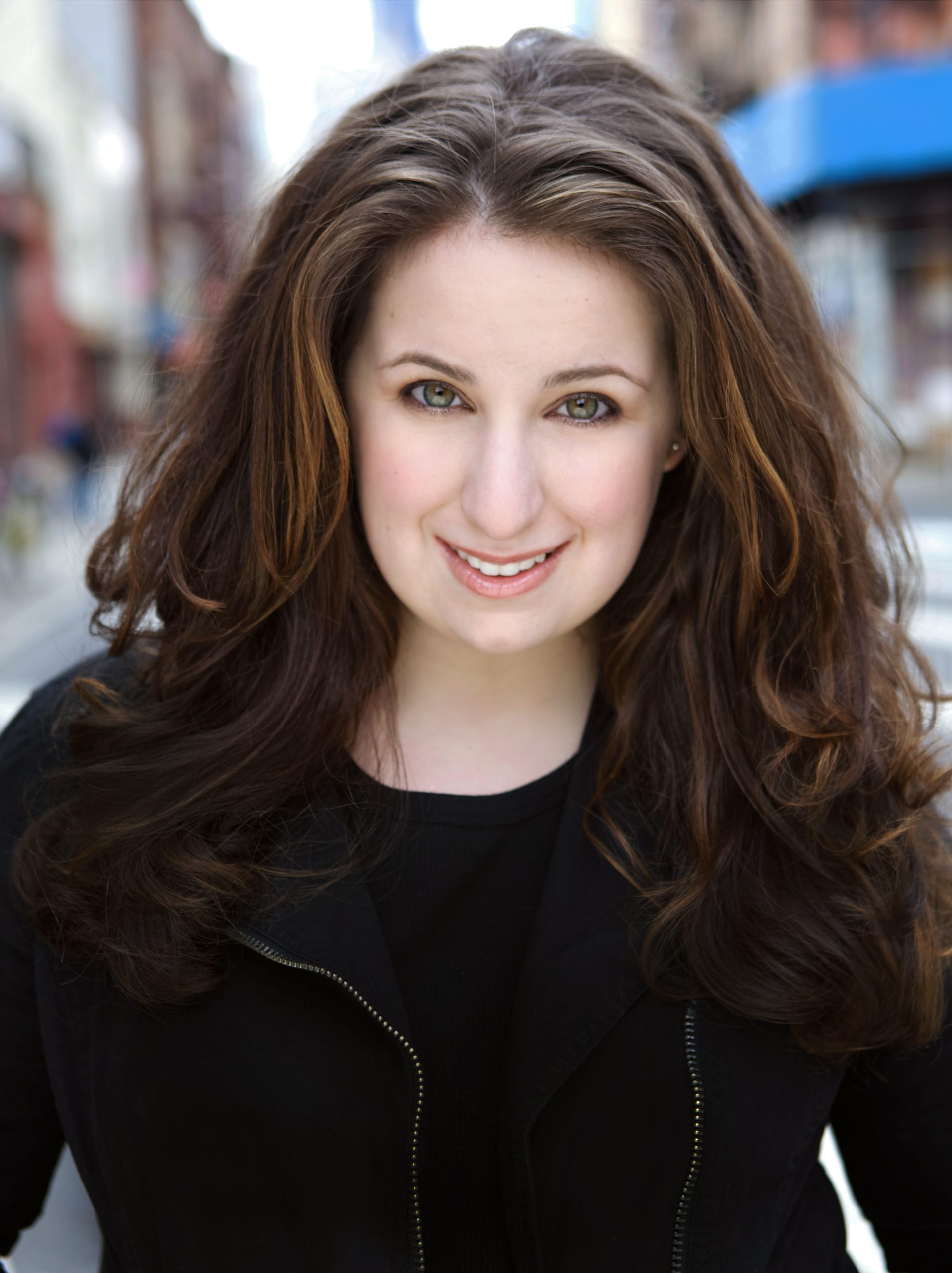 Marisa del Campo is an award winning singer, actor, singing health specialist, and coach based in New York City.  She received a Bachelor's of Music from the Peabody Conservatory and a Master’s degree in Musical Theater with an Advanced Certificate in Vocal Pedagogy at New York University as well as completing her training in Vocology from the National Center of Voice and Speech at the University of Utah. She has performed extensively in NYC, regionally, and internationally in both theatrical and cabaret settings. In addition to being the Founder and Teaching Artist of del C. Voice Studios, a private voice and artist development studio, Marisa is the Education Director and Principle Voice Instructor at The Voice Lab Inc. in Chicago, working in Gender Affirming Voice Care for singing and speech. She is also currently on faculty at New York University as an Adjunct Professor of Voice and has previously acted as the Program Administrator for the Vocal Pedagogy Program. Her students have been seen in Broadway musicals, National and International tours, studio and award winning independent films, television, and theater festivals.  Many of her students have been accepted to prestigious programs such as NYU, Cap21, Elon, University of Rhode Island, Pace, Marymount, FSU, Northwestern, BoCo, The New School, AMDA, Tulane, Loyola Marymount, Oklahoma City University, and more.