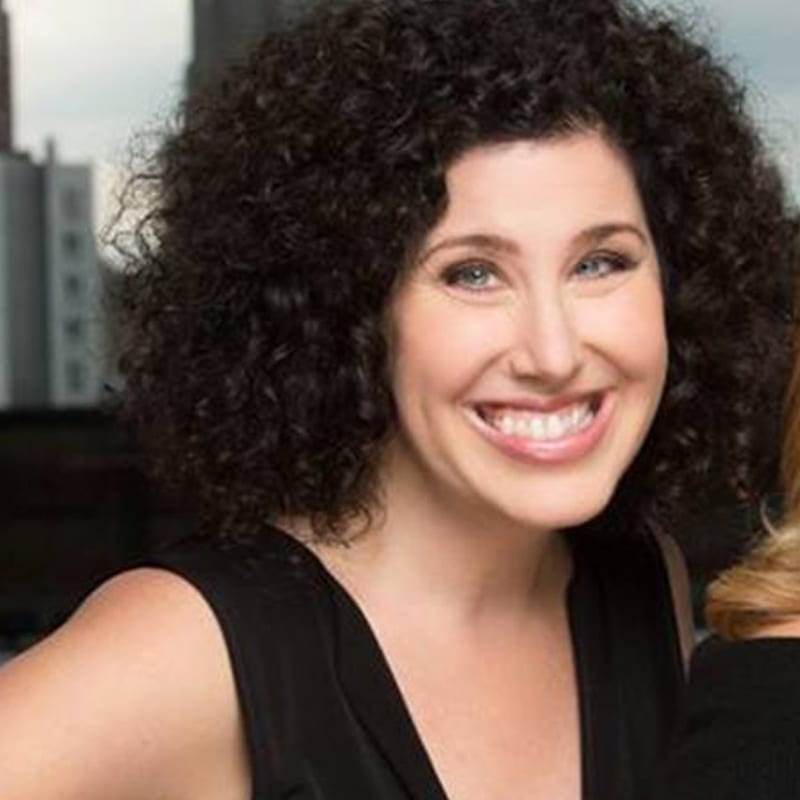 She previously served on the publications committee of the Dramatist Guild under James Lapine and was a frequent contributor to Dramatist Magazine. She has conducted master classes at colleges across the country including University of Michigan, University of Miami, Baylor, Pepperdine, and others. She is a proud member of ASCAP and the Dramatists Guild, and a founding member of the New York Songspace. She graduated with High Honors from NYU’s Dramatic Writing Program, and previously studied acting at Northwestern University. She currently lives and writes in New York City.