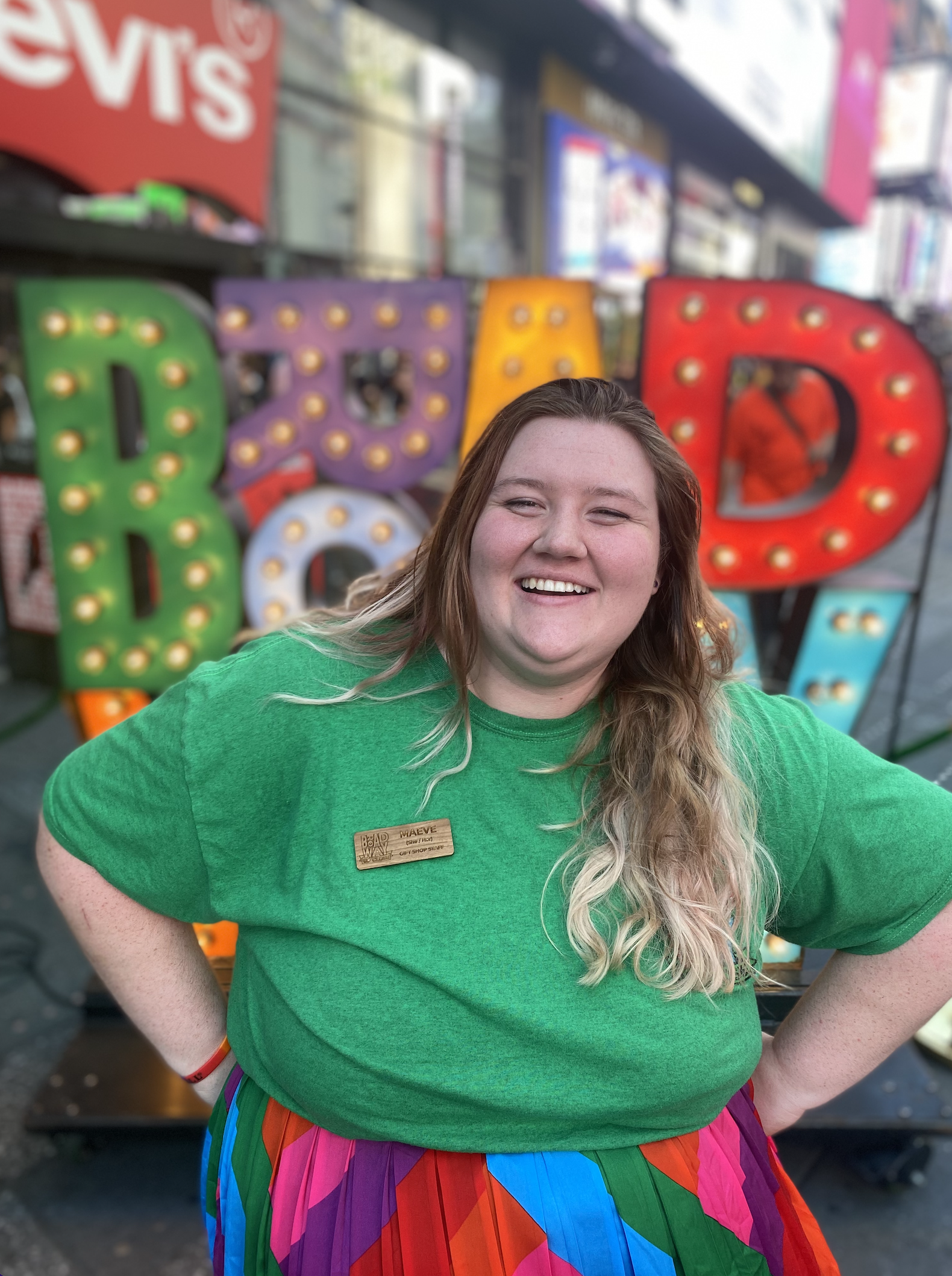 Maeve Kelley Baker is a director and playwright, who recently graduated from Marymount Manhattan College’s (MMC) theater arts program. She started her career in Maryland directing plays such as Pride and Prejudice and Anne of Green Gables. As well as working with the PG Parks and Recreation program co-writing and directing several works for young audiences such as Princenapped, Fairy Tall Adventure, and The Royalty League. In New York at MMC, they assistant directed School of The Americas and The Who’s: Tommy, directed She Kills Monsters, and premiered their play Buried. Continuing to write and direct, she became a founding member of the Official Sidekick Productions troupe (OSP) where she produced, directed, and wrote Birds and Bats: A Parody Musical at Access Theater in New York City. And in the following year expanded upon that parody world with Birds and Bats: The Sitcom. Through OSP they have also written The Girl From Nothing, directed Weekend at Jimmy's and Grave's Anatomy, and produced the “Super Friends Powcast” podcast. Most recently they had their new comedy Snowball read as a part of Daisy Theatricals “Talkin’ Theatre” series. The goal of all of Maeve’s work is to promote empathy and understanding through comedy and love.