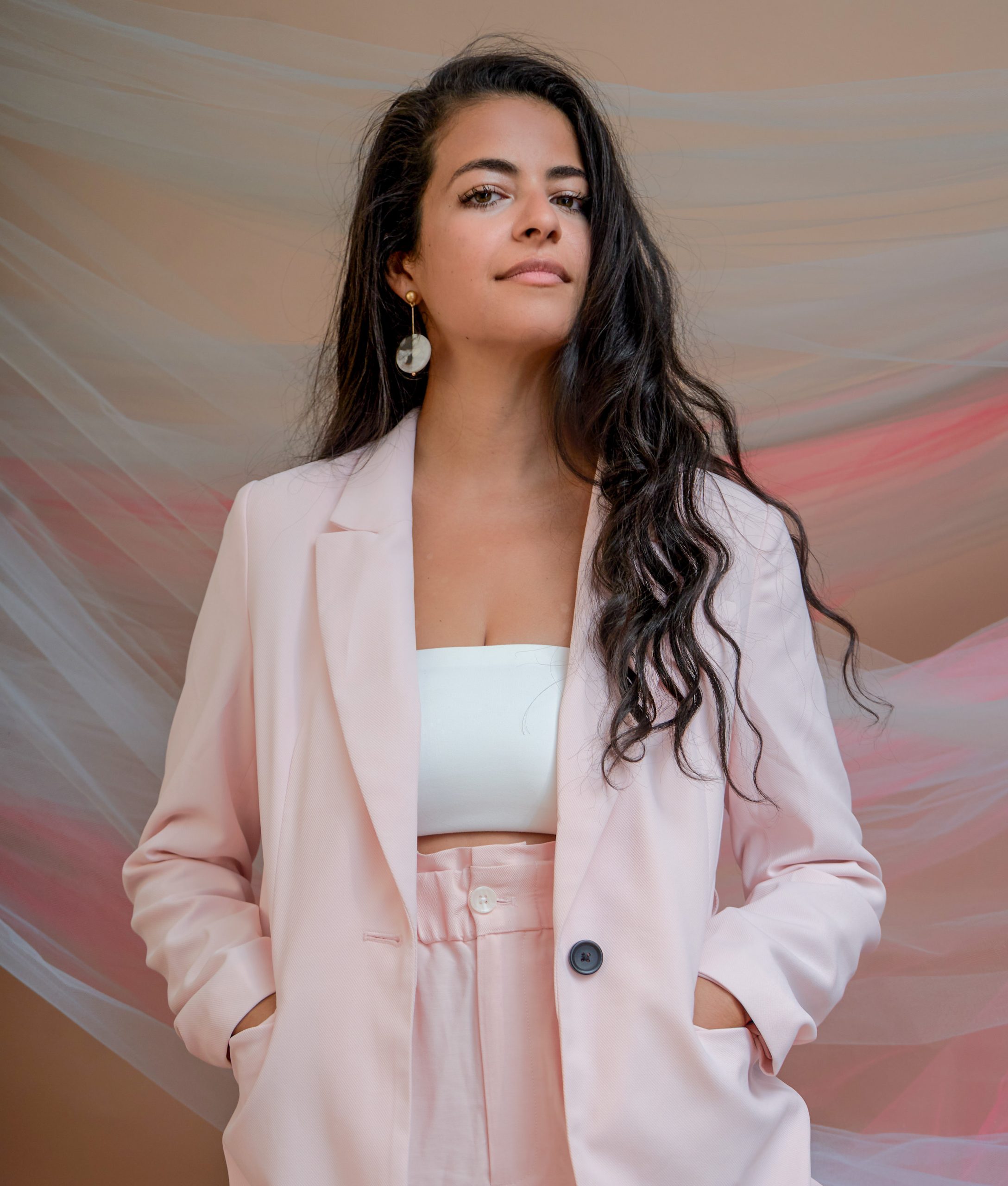 Macy Schmidt is a Forbes 30 Under 30 Egyptian-American Orchestrator, Music Director, & Founder/CEO of The Broadway Sinfonietta.

Named a 2021 “Woman to Watch on Broadway” by the Broadway Women’s Fund, as well as the Forbes 30 Under 30 Class of 2022 in Music, she has worked on the Broadway production of TINA: The Tina Turner Musical and the upcoming Disney revival of Aida, and as the Music Supervisor for the musical adaptation of Chelsea Clinton’s children’s book SHE PERSISTED at Atlantic Theatre Company. Most recently, she served as the Orchestrator for the infamous Ratatouille: The TiKTok Musical (dir. Lucy Moss), for which her work was praised by The New York Times for its likeness to a “classic Disney Act I finale in the brassy manner of Alan Menken.”

At just 23 years old, Macy recently founded The Broadway Sinfonietta, an all female-identifying, majority women-of-color orchestral collective designed to uplift the existence, excellence, and equity of female BIPOC musicians in the Broadway industry. The Sinfonietta’s debut performance video, which featured Macy’s original arrangement of “You’re Gonna Hear From Me,” quickly caught the attention of the Broadway industry, and shined a spotlight on the racial inequity within Broadway music departments. Since then, the orchestra has become highly sought-after, working regularly under commissions and sponsorships.

Her work with the Sinfonietta has been featured by outlets such as NBC, CBS, Rolling Stone, Billboard, BuzzFeed, Grammy Magazine, The New York Times, The Washington Post, Backstage Magazine, Elle, TeenVogue, Playbill, and more.

Prior to her career as an orchestrator, Macy worked primarily as a Music Director and accompanist. She has worked with renowned Tony Award-winning artists — from collaborating with esteemed Tony and Oscar-winning lyricist David Zippel (Hercules, Mulan) on a one-night revival of Marvin Hamlisch’s The Goodbye Girl starring Kate Baldwin and Santino Fontana, to music directing numerous Broadway benefits & galas featuring performers such as Leslie Odom Jr., Ariana DeBose, Alex Newell, Brandon Victor Dixon, and countless others.

Macy has taken her work across the globe as well — from China, where she music directed for an international musical theatre program in Shanghai, to India, where she worked on the music team for the West End-bound stage adaptation of Mira Nair’s Monsoon Wedding.

As an educator, she has served on faculty at Manhattan School of Music and Cap21 Conservatory, and at Pace University as a professor of Music Theory.

Macy is a proud graduate of the University of Florida, holding a B.A. in Music Theory, and a passionate advocate for women in music. She is represented by ICM Partners.