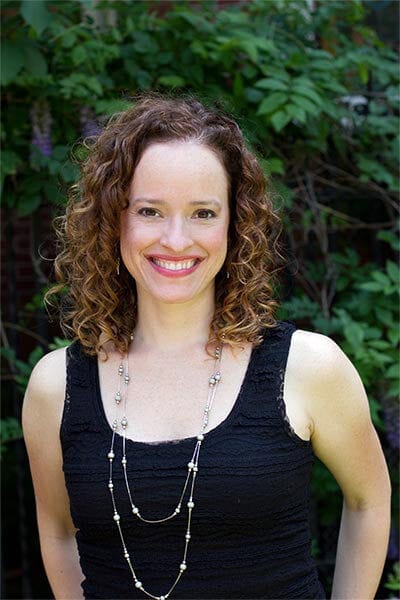 LYNNE SHANKEL (Music) is best known as an music supervisor, arranger and orchestrator. She was music supervisor/arranger/orchestrator for ALLEGIANCE on Broadway and was the first woman to solely orchestrate a new musical on Broadway. She has written orchestrations and arrangements for everyone from Chita Rivera, the New York Pops and Raul Esparza to Tony Award winner/Bon Jovi member David Bryan and the Radio City Christmas Spectacular and has been nominated for two Drama Desk Awards. As a composer, Lynne collaborated with lyricist Jon Hartmere to provide new songs for bare: The Musical in 2012. Her composition has also been featured in the original musical MAYA (commissioned by Teach For India) and in The Old Globe’s 2016 production of RED VELVET. In 2017, Lynne released her critically acclaimed album Bare Naked on Yellow Sound Label. Other current projects include HoT (music; book and lyrics by Sara Cooper), POSTCARD AMERICAN TOWN (music and lyrics; book by Crystal Skillman) and SOLD! a modern dance/musical theatre collaboration with choreographer Ann Yee. www.Lynneshankel.com