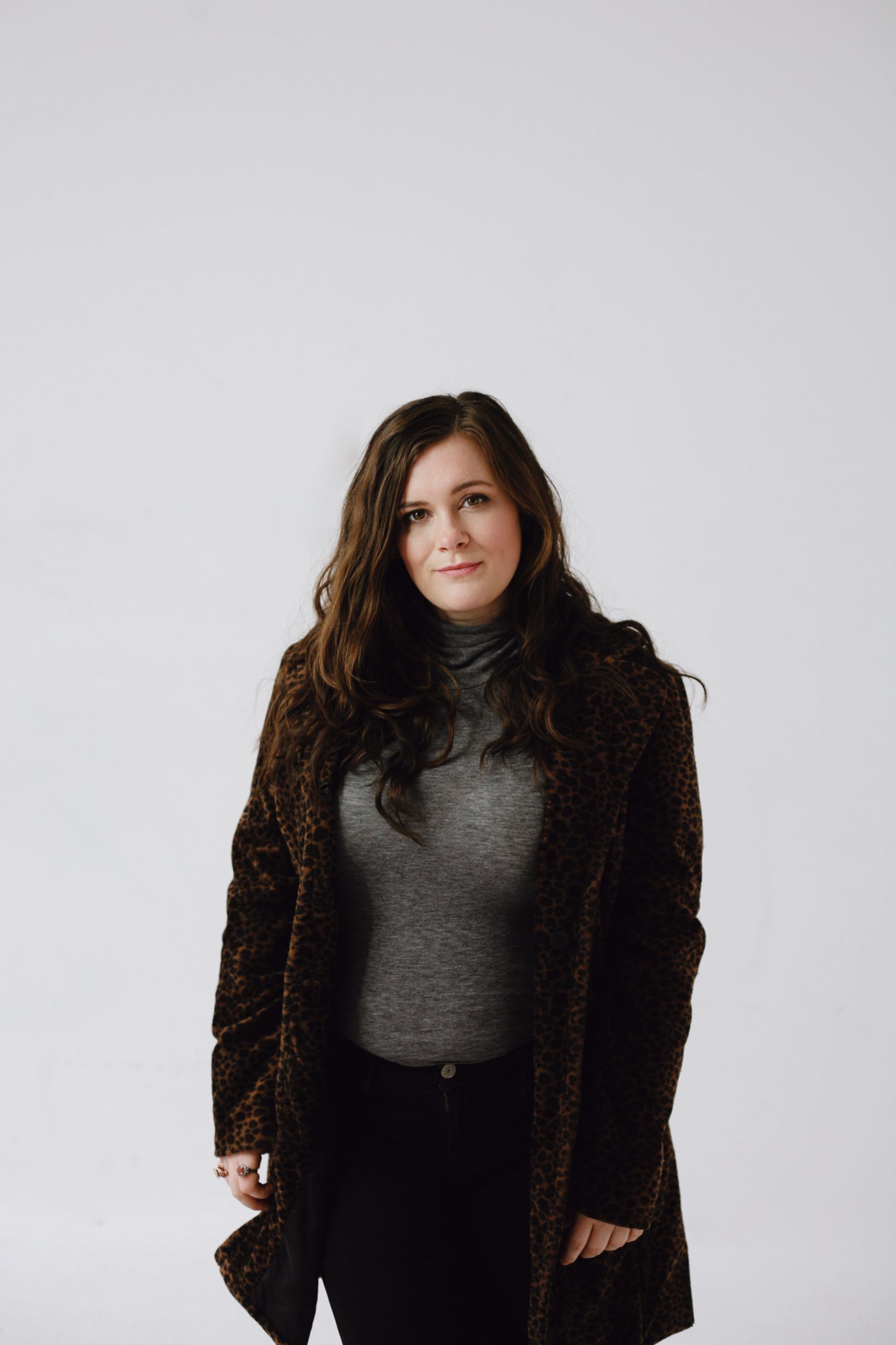 Lynda DeFuria is a Jersey born, Vegas raised singer, songwriter, actress, and overall wearer of many artistic hats. She has built a versatile career on the stage, both in music and theatre, having appeared on the KINKY BOOTS National Tour, Off-Broadway, and with the release of two albums (Ticking Clocks & Alive) of her award-winning original pop music. Lynda is a Co-Founder of the feminist-centered changemaking company, The Shrill Collective. When she’s not performing or shrilling, Lynda teaches voice, songwriting, and audition coaching privately and in New York public schools. She holds a Bachelor of Music in Songwriting and Vocal Performance from Berklee College of Music. Lynda firmly believes in telling the truth through art and the power of collaboration, and that those two forces together can create real magic. A proud Hufflepuff and to-do list aficionado.