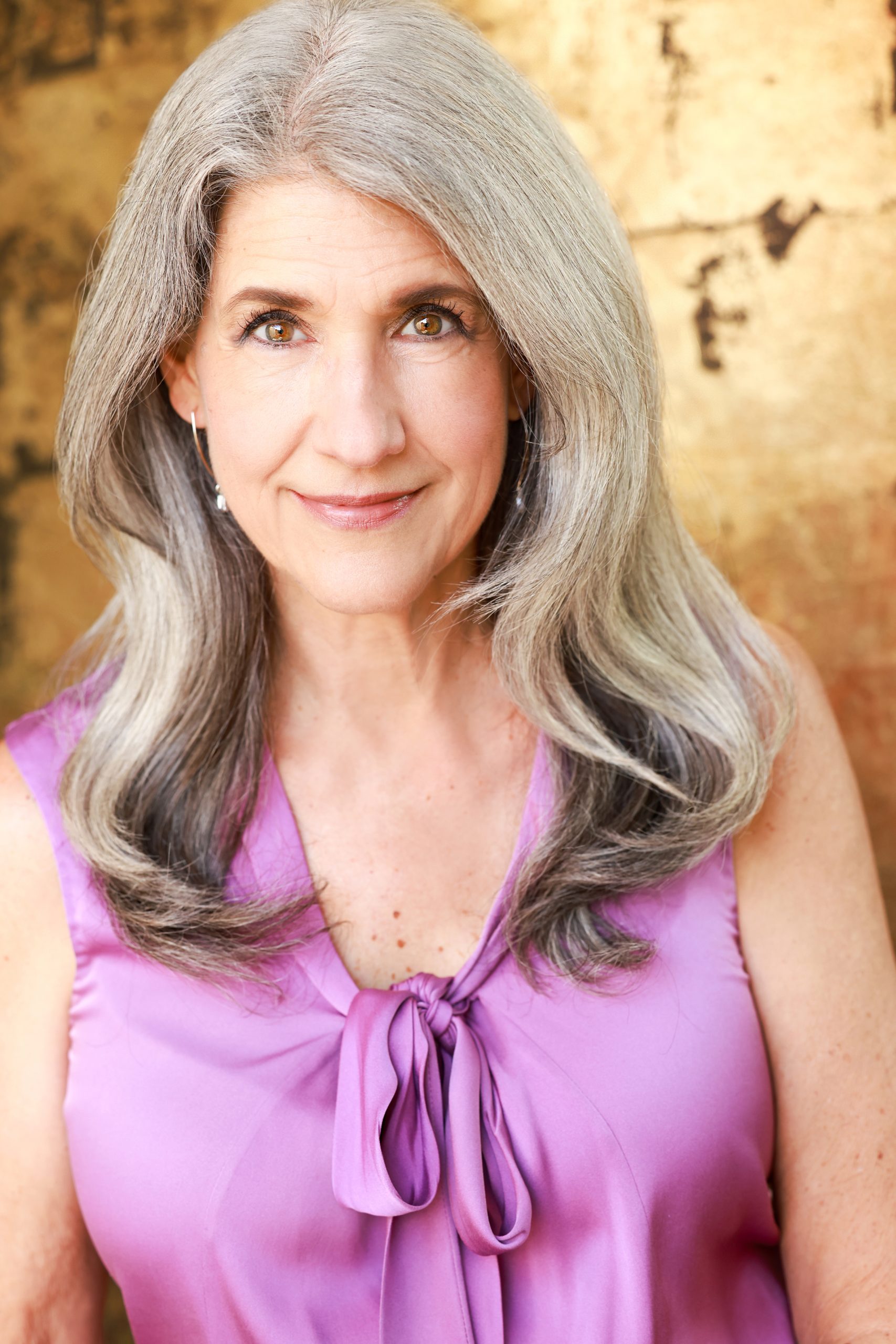 Hi — I’m Lyn Koenning, an award-winning music director based in Austin, TX with over thirty years’ conducting and performing experience for productions at Austin Playhouse, TexARTS, Summer Stock Austin, ZACH, The Paramount Theatre, Mary Moody Northen Theatre, and The University of Texas at Austin Department of Theatre and Dance.

I headed up the musical theatre program at UT Austin for nine years, and my former students perform on Broadway and National Tours, cruise ships, in Disney parks and regional theaters across the country, and on television, films and web series.

I’m co-moderator of Maestra Texas, a Facebook community for the women and nonbinary people who make the music in the musical theater industry throughout Texas, and I’ll be music directing and conducting the 2023 Texas Medal of the Arts Awards, a star-studded celebration of the creative excellence, exemplary talents, and outstanding contributions by Texans in all disciplines of the arts.

If you're looking for a highly collaborative musical director or experienced musical theatre teaching artist, shoot me an email!