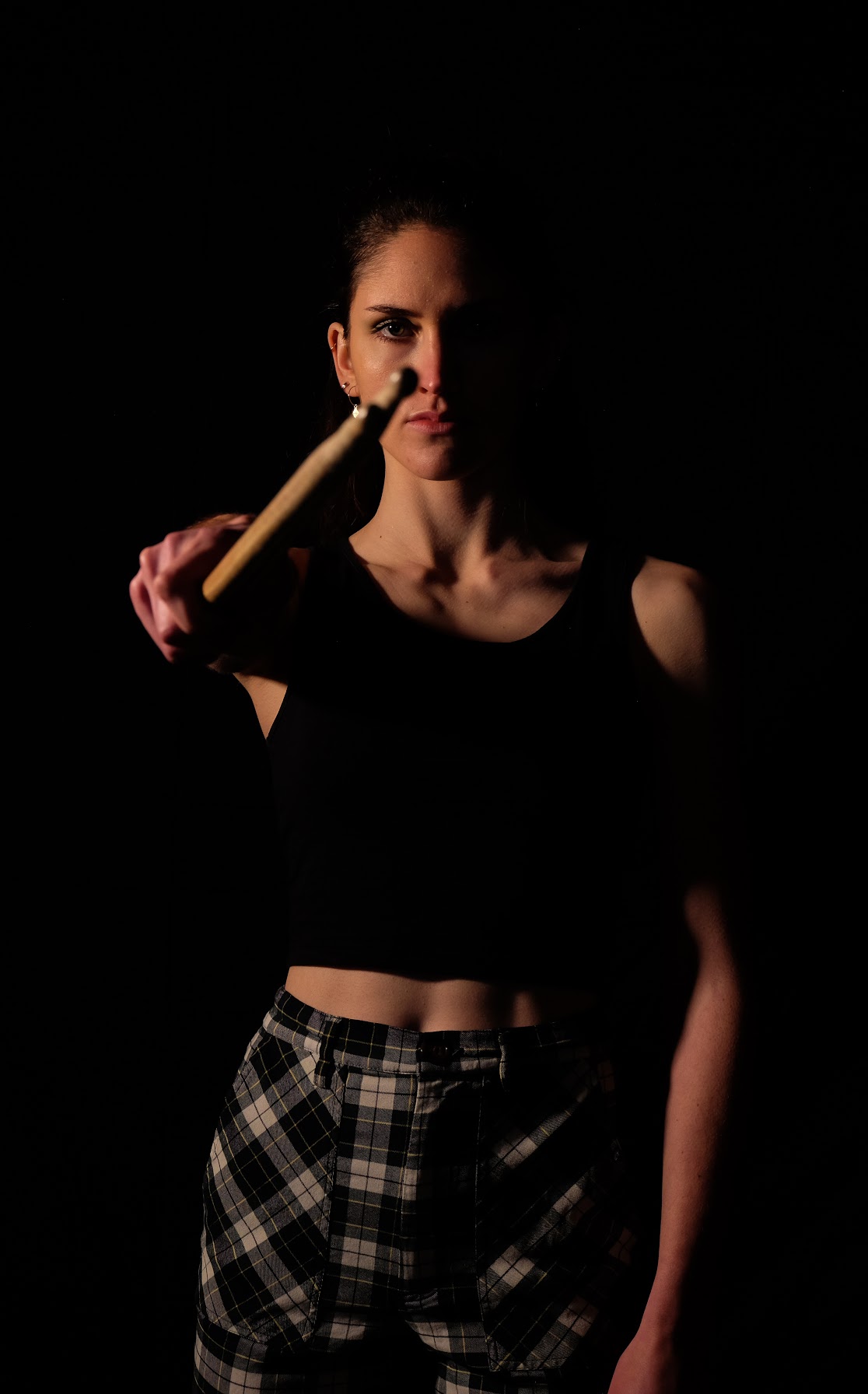 Born and raised in the vibrant music scene of New York and New Jersey, Lucy began playing drums at just 9 years old. Her passion for drumset flourished through high school where she studied at the Eastman School of Music and NYU Steinhardt.

A decade since her first pair of sticks, Lucy studied at Indiana University’s Jacobs School of Music. Lucy deferred from her senior year to join the North American tour of An Officer and a Gentleman, The Musical. During this ten month tour, Lucy will be performing on stage in over 50 cities.

While on tour, Lucy has conducted clinics at a handful of universities including the University of Michigan SMTD, Indiana University Jacobs School of Music, Portland State University, Eastern Michigan University, and more. Amidst her studies at IU, Lucy accompanied the Grammy-nominated Singing Hoosiers, performed on the MAC stage for numerous concerts and operas, traveled the country with the IU Drumline, and enjoyed a variety of gigging opportunities.

Honing in on her craft, Lucy is actively performing in jazz clubs, pop music venues, theaters, churches, opera stages, and concert halls. Prior to tour, Lucy was the drummer for the Mac-Haydn Theatre in Chatham, NY. Lucy is of high demand in the worship music scene, playing her first professional service at just 13 years old. Lucy has performed in over thirty states and numerous countries including Finland, Latvia, and Estonia. You can hear Lucy on several independent records and watch her content on YouTube and Instagram. She thanks her mentors and teachers Steve Houghton, Michel’Le Baptiste, Kevin Bobo, and beyond.