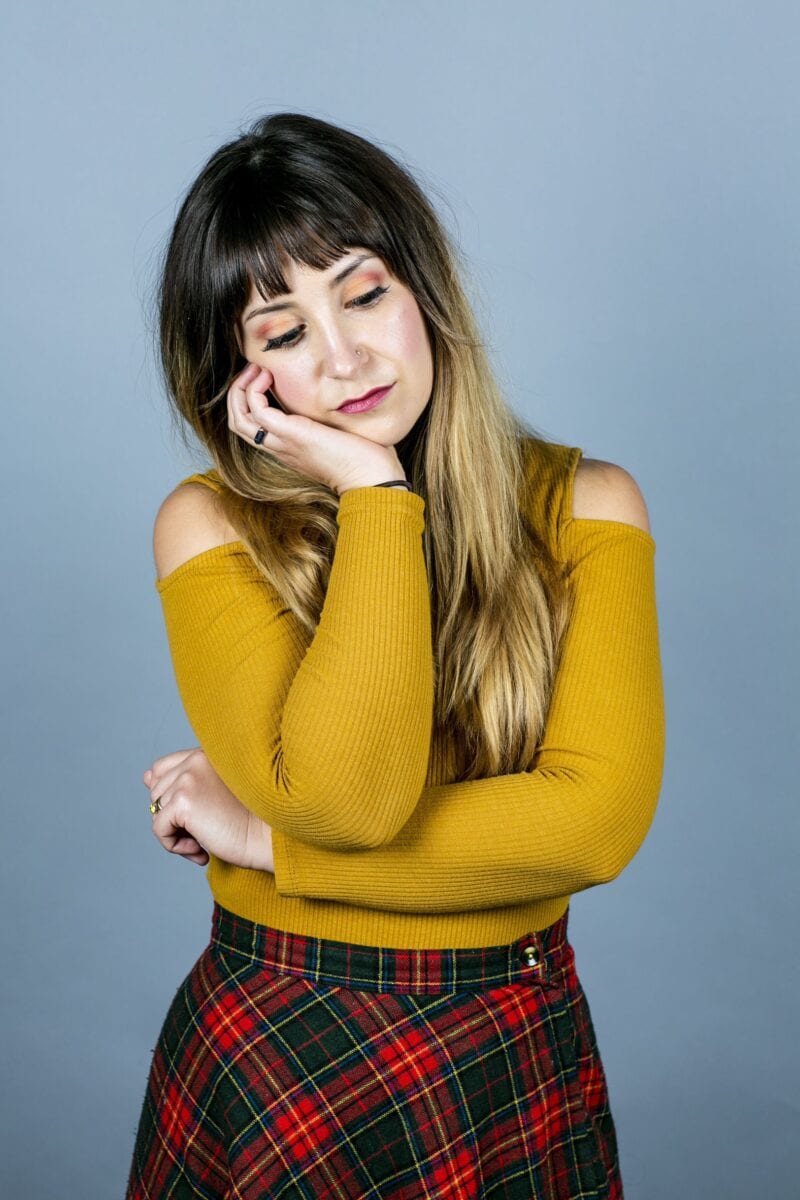 Lorrie Doriza is a Greek-American songwriter, composer and performer based in New York. She holds a Masters in Music Composition degree from SUNY Purchase College and has been writing mostly pop music for over a decade.

She has written, produced and performed songs for her indie pop group Vespertina, a collaboration with renowned underground hip hop producer Stoupe, of Jedi Mind Tricks, her solo piano pop band Lorrie Doriza, and electro-lounge group, The Good Johnsons, touring throughout NY and Japan. In 2021 she released a tribute album for her late grandfather, Greek cabaret singer Tony Rais, entitled “Den S’afino Na Mou Fygeis (I Could Never Let You Leave Me)” in collaboration with arranger Dan Wilson. Her first short-length comedy musical, The Masterpiece, released in 2020 in collaboration with lyricist Allison Light, won the 2021 Jean Banks Award for best 10 Minute Musical.

Lorrie is a member of The Dramatist Guild, Maestra, The AWFC, and a recent graduate of the BMI Lehman Engel Musical Theatre Workshop where she studied as a composer.