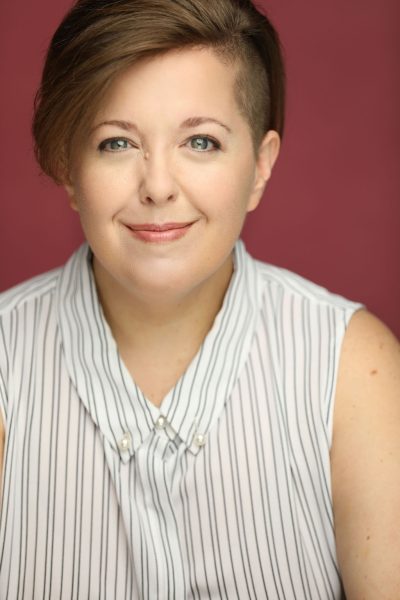 Lizzie Hagstedt is an actor/singer/musician/composer from Sayville, New York. As a composer, she was a 2021 Jonathan Larson Grant Finalist. She has composed several scores of incidental music predominantly for Asolo Rep and they are currently touring (fall 2022) a semi-musical adaptation of "The Odyssey" entitled "Looking for Ithaca" which she composed and music directed. Other credits include: swinging the John Doyle production of "Sweeney Todd", playing bass for "Sweet Charity" at the New Group, and "Southern Comfort" at the Public, Barrington Stage, and CAP21. Next up (10.26.22-1.29.23): performing as Iris on the accordion in a production of the "The Tempest" at Round House Theatre in Bethesda, Maryland utilizing the song catalogue of Tom Waits .