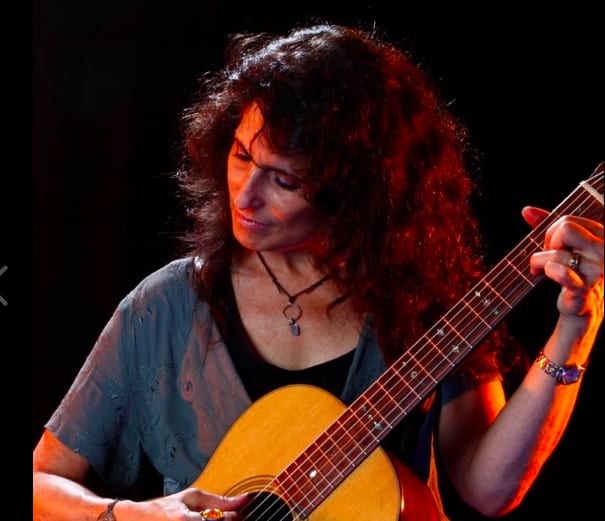 Hailed by Billboard Magazine as a “singer’s singer” Liz has performed on the stages of Carnegie Hall, The Newport Folk Festival, and with the Dallas Symphony. Daughter of renowned opera conductor Eve Queler, Liz has staked her claim in other musical genres with six critically acclaimed CD’s of original folk/rock and Americana as well as a CD of jazz standards. A three-time Grammy nominee for her work with children’s artist Brady Rymer and The Little Band That Could, Liz has shared the stage with folk icons Richie Havens, Janis Ian, and Jessie Winchester among many others. Her CD “The Edna Project” set 21 poems by Edna St. Vincent Millay to music. With compositions by both Liz and her husband, Broadway conductor Seth Farber, this song cycle inspired the theater piece Still Will Be Heard for which Liz wrote the book. Commissioned and produced by Peak Performances at Montclair State University (NJ) in June 2014, Still Will Be Heard will be remounted at The Mondavi Center at U Davis in November 2021. Liz has continued exploring Millay’s texts with a setting of “Renascence”, the epic poem of 107 rhyming couplets. “Renascence” made it’s NYC debut at Lincoln Center’s Alice Tully Hall in the fall of 2015. Liz revisited her classical roots in September 2019 composing a solo piano piece for Sony Classics recording artist Lara Downs who performed it’s world debut at National Sawdust (NYC).
Liz has composed for TV and worked extensively as a studio singer including national jingles (Meow Mix, Exxon, Sprite and Estroven), film scores The Little Mermaid, Barney’s Great Adventure and the PBS American Masters’ biography on Lucille Ball for which she sang “My Funny Valentine.” As an instrumentalist she played Leonard Bernstein’s “Mass” with The Dallas Symphony, and in the pits of the off Broadway shows 10 Million Miles and The Great Unknown. Liz tours frequently with her husband and son Joey, now a student at Berklee College of Music. Together they composed and performed “Raised On Love” for Rosie O’Donnell’s HBO special A Family is A Family. Liz teaches voice, guitar and songwriting. In 2016 she founded Urban Garage, a free monthly teen open mic and guided jam.