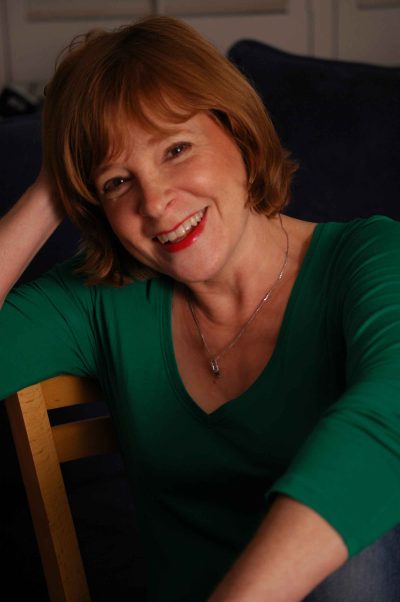 Award-winning non-musical plays include LABOR PAIN, A COMEDY IN NINE MONTHS; . . . AND INTO THE FIRE; ACES WILD; and the high-school tour show THE END OF THE STORY. Lisa’s screenplays have finaled and placed in prestigious screenwriting competitions, including American Zoetrope, CineStory, and the Chesterfield Fellowship. She is a graduate of the Northwestern University theatre program. More at: https://www.samanthaspademystery.com/, http://www.princessphooey.com/.