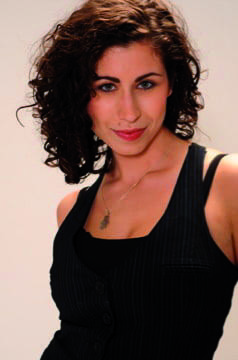 Lindsay Lupi serves as the music supervisor at iTheatrics where she has music directed, musically adapted, and/or helped creatively shape over 90 adaptations for Music Theatre International (Broadway JR.) , Disney Theatricals, Tams-Witmark (Young Performers’ Editions), The Rodgers and Hammerstein Organization (Getting to Know…), and Samuel French. At iTheatrics, she also serves as the music supervisor and administrator for the Junior Theater Festival, which is the largest celebration of young people performing musical theater held annually in Atlanta, Georgia and Sacramento, California. Additional music directing credits include the Disney Plus series Encore!, NYMF, multiple national tours, and The Sign of the Seahorse and The Musical Adventures of Flat Stanley JR. for the Millennium Stage at the Kennedy Center. She holds a BFA in drama from NYU’s Tisch School of the Arts and an MA in Music and Music Education from Teachers College at Columbia University. She’s the proud mom of two awesome kidlets, Tucker and Talia.