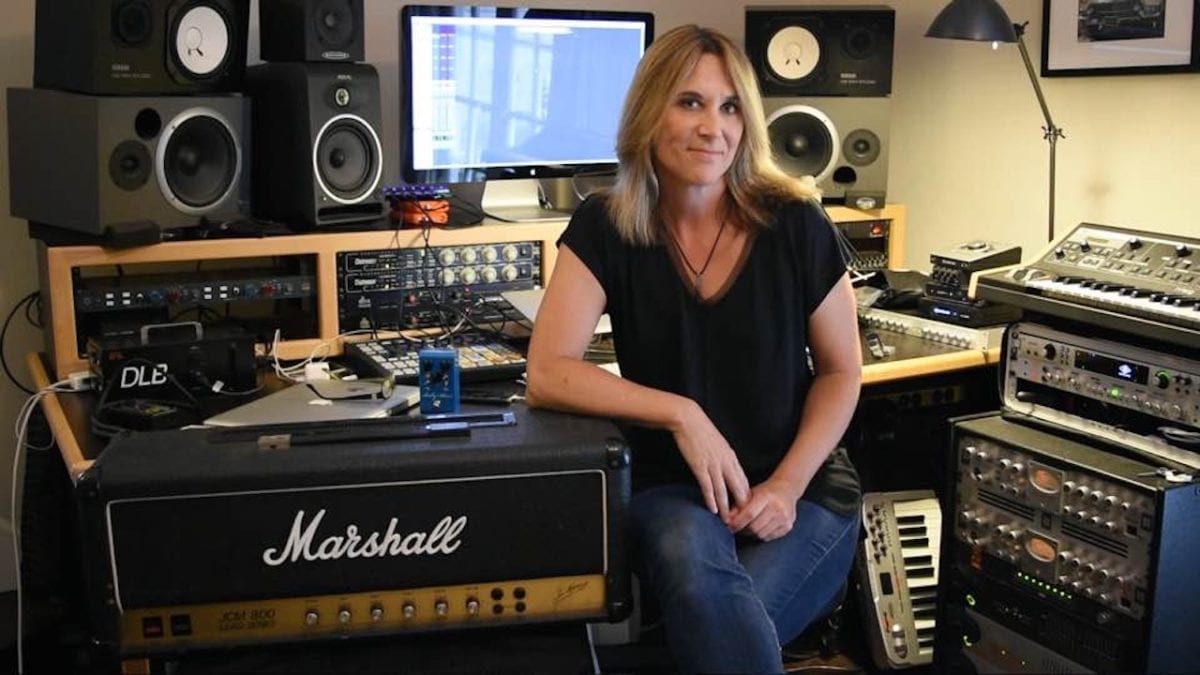 Guitarist, composer from ABC’s “Whose Line Is It Anyway?” with Drew Carey, and the CW Network’s episodes with Aisha Tyler.

Film scoring includes “Through The Cracks” directed by Mark Ryan, and “Anatomy Of A Breakup” directed by Judy Minor.