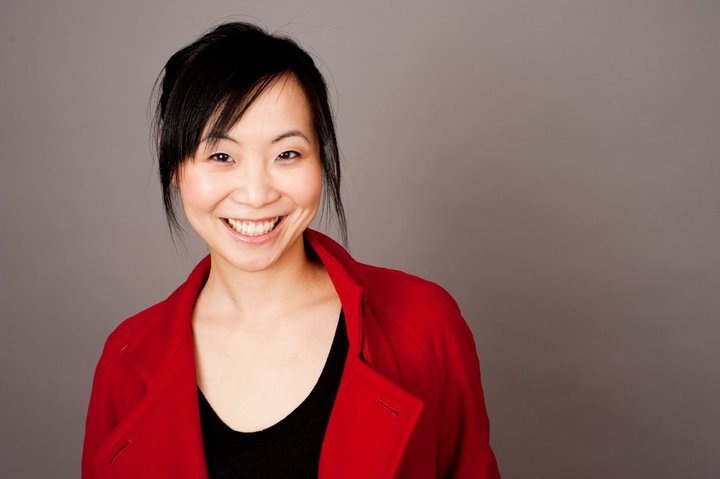 Lily Ling is a Chinese Canadian music director, conductor, pianist, and educator. She was the first
female Music Director for Hamilton and also the first person of East Asian descent to conduct the
production on Broadway. Most recently, Lily served as Music Director and Conductor for the world
premieres of How To Dance In Ohio (Syracuse Stage), Bruce (Seattle Rep), and as well as the Vocal
Music Coordinator for the Netflix movie adaptation of 13: The Musical.

A strong advocate for education and outreach, Lily is an active mentor for both MAESTRA and
MUSE. She previously partnered with the Asian Art Museum, the Chinese Culture Center of San
Francisco, and has spoken with community groups and schools throughout the San Francisco
Unified School District during her tenure as the Music Director for the And Peggy company of
Hamilton. Lily has also spoken with students from Girls Who Conduct and The Juilliard School in
Tianjin, China.

Other theatrical credits include Music Director and Conductor for the 20th Anniversary Off-
Broadway revival of john & jen, Associate Music Director and Vocal Coach for the Chinese
language premiere of The Lion King, Music Supervisor for the Chinese premiere of A Gentleman’s
Guide To Love And Murder, along with numerous productions in Toronto including the Canadian
premieres of Kinky Boots, The Light In The Piazza, Parade, High Fidelity, Jerry Springer: The
Opera, and Reefer Madness.

Lily holds a BMus in Piano Performance from the University of Toronto and an MFA in Music
Direction from Penn State University. She is currently pursuing an EdD CT in Music and Music
Education at Teachers College, Columbia University.