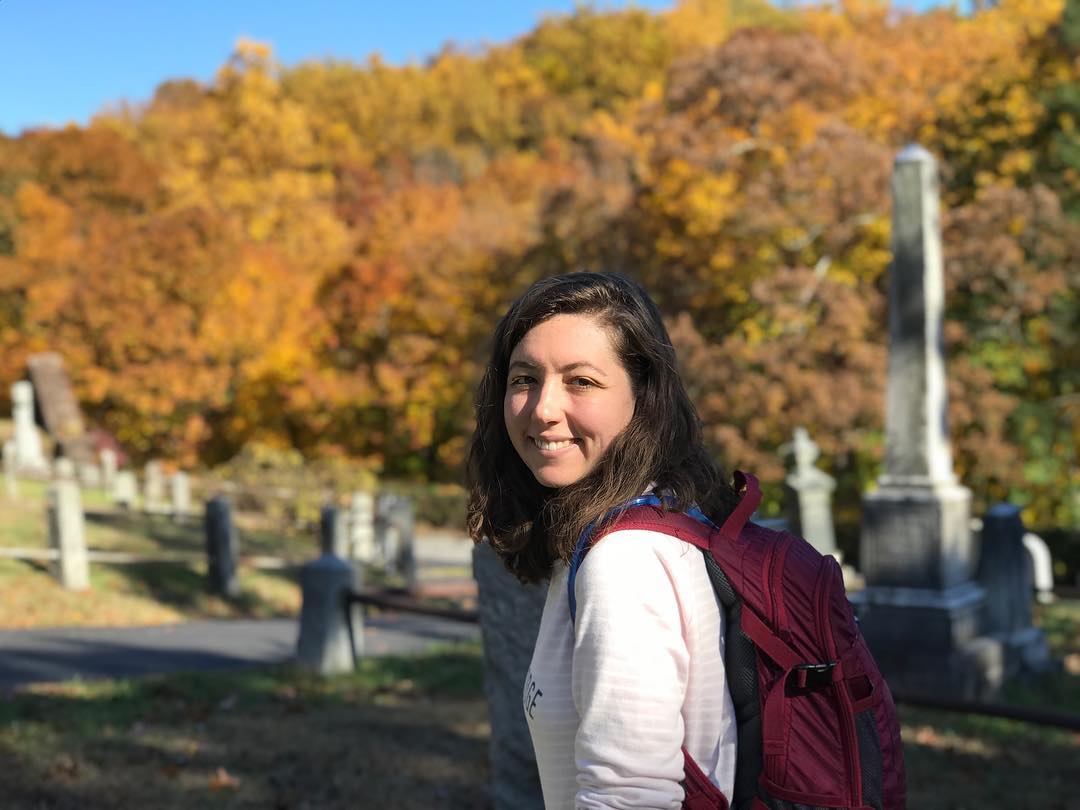 Lily Dwoskin is a bookwriter, lyricist, and playwright based in New York. She is a graduate of NYU’s Graduate Musical Theatre Writing Program. There she met Austin Nuckols and together they wrote: Hyena in Petticoats and The Scarlet Savior which just completed its Off Broadway run at St. Luke’s Theatre. Originally, Lily is from the greater Philadelphia region. Her one act plays: Tales of Edgar Allen Poe and Story Time: The Wizard of Oz were commissioned by Hedgerow Theatre Company. A few of Lily’s stand alone songs were performed in William Finn’s “Ridiculously Talented…” cabaret at Barrington Stage Company. Lily works for and is a proud member of the Dramatists Guild of America and has worked as a director, dramaturg, teaching artist and stage manager.