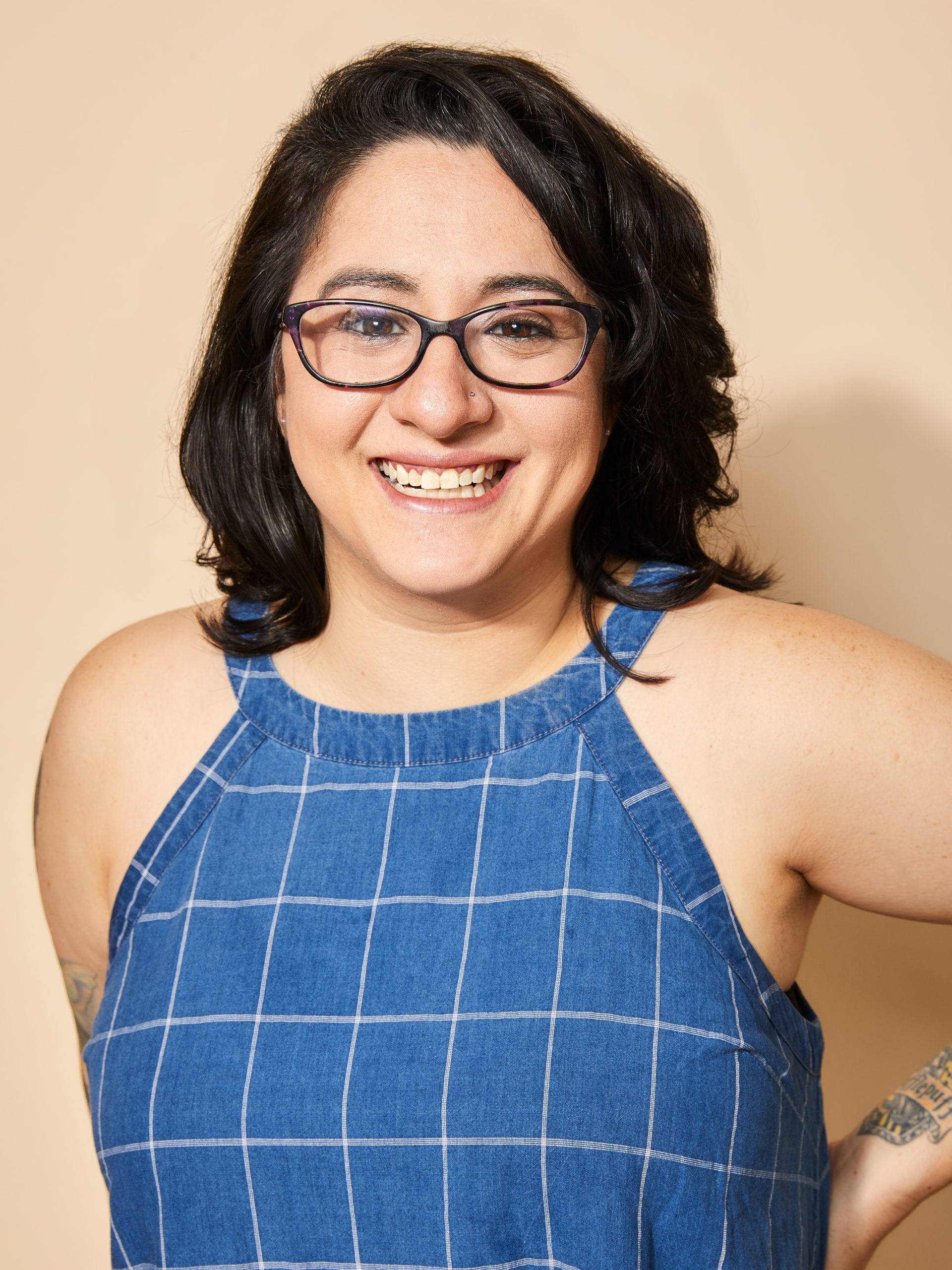 Lena Gabrielle is a music director, arranger/orchestrator, composer/lyricist, and performer specializing in new works development. In the past two years (pre-covid), she has collaborated with over ten writing teams to help bring their shows to life through new arrangements and orchestrations. Favorite NYC and regional credits include: "Emojiland" (the Duke Theatre/ NYT Critics Pick), “ Americano”. (New World Stages - drama desk nomination for music), “Little Black Book” the world premiere of “The Most Miserable Christmas Tree,” “Endangered: The Eco Musical” (Davenport Theatre), “You, Me, I, We” (Royal Family Productions), “The Full Monty” (Timber Lake Playhouse), and “Aida” (John W. Engeman Theatre at Northport). Lena’s original songs and musicals have been performed all over the country; her musical “Tink” received an award for excellence in family theatre at the New York Musical Festival in 2016. In addition to her work in theatre, Lena is a cabaret performer, vocal coach, early childhood music educator, and singer/violinist with several bands. Lena is a former performer with the Grammy winning children's band "Tim Kubart and the Space Cadets" and was the vocal director of the Hewlett Packard 2019 Holiday Commercial. In 2021, Lena served as Associate Music Director for National Tour of "Dr. Seuss' How The Grinch Stole Christmas" and became the second woman to ever conduct the show. A strong advocate for mental health awareness, she continues to develop her one-woman show about living with and embracing mental illness.

Lena is currently on tour as the Associate Music Director of the SIX Boleyn Tour, but is still available for virtual work and to take time for short workshops.