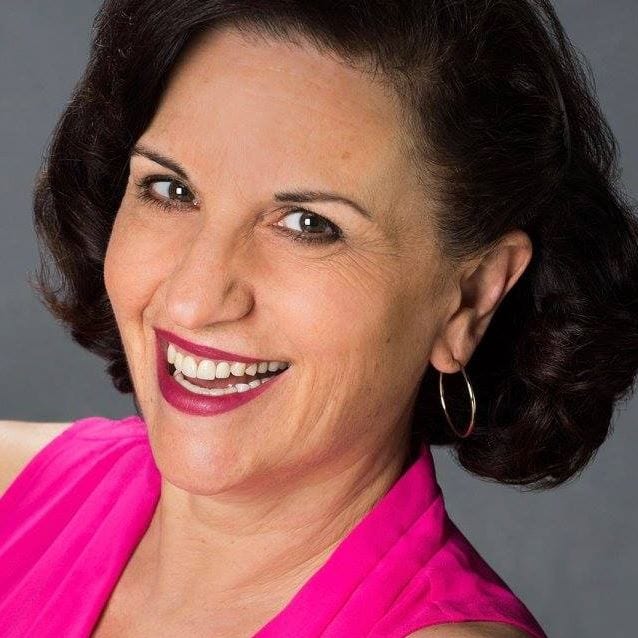 I'm a composer, lyricist, arranger and performer who has been pursuing a career in the arts for over 40 years. I've written a dozen published children's musicals, several produced revues, and numerous specialty songs for cabaret performers, as well as performing my own material in comedy clubs, cabarets, and these days on zoom. I also do choral arrangements and for several years arranged and performed with a vintage vocal trio specializing in 1930s-1950s. Since 2013, I've written and performed a topical comedy song based on current events every week (politics are fertile material). I also work as a vocal coach, music teacher and arranger.