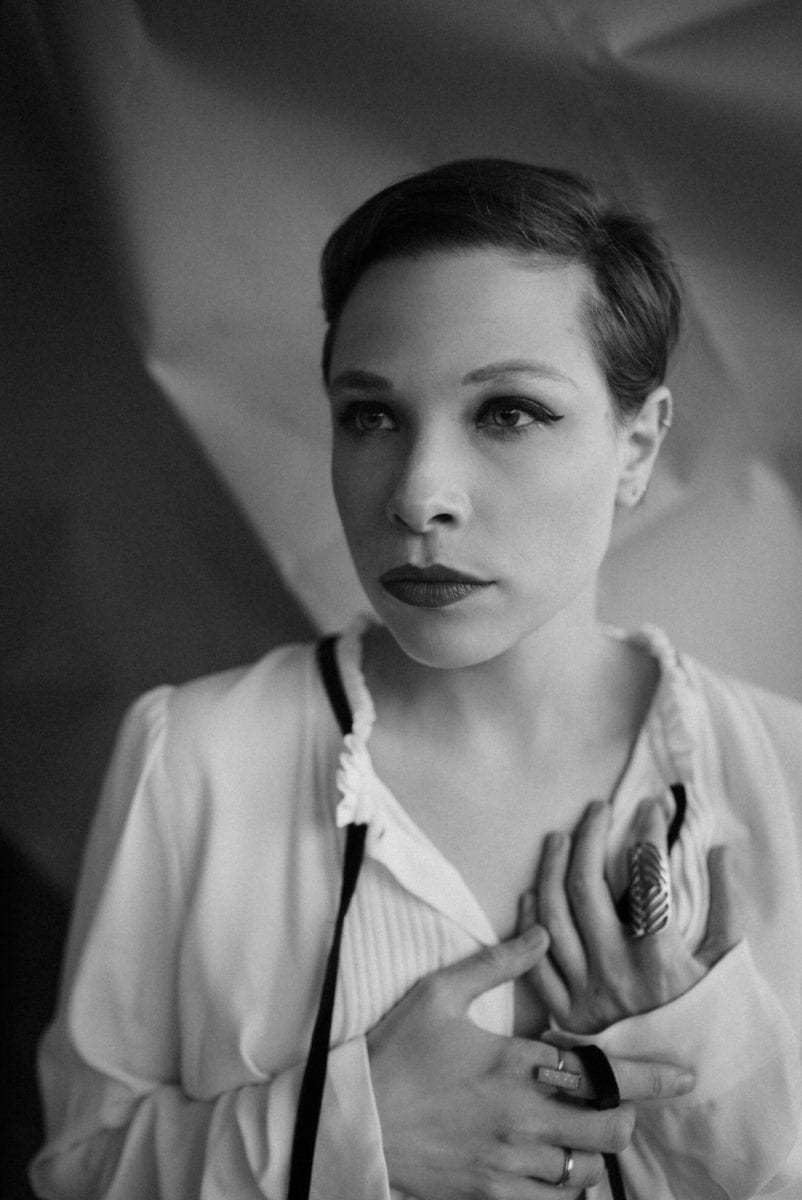 Lauren Marcus is a singer-songwriter and actor living and performing in New York City. She likes to call her music retro-pop-with-a-touch-of-country (but you can call it whatever you want!), and regularly plays around the city with her 12-person band.

Most recently as a singer-songwriter, Lauren finished a sold-out residency at Rockwood Music Hall (March-April 2019), and followed up with a series of Happy Hour gigs at Blank Slate Cafe in Manhattan.

She is currently writing several songs for GoNoodle Inc.'s new girl group duo The Best Tees--videos out this coming fall!

Lauren is an alumnus of the Johnny Mercer Foundation Songwriters Project, and released her debut EP, Never Really Done With You, in July 2016.

As an actor, Lauren just finished making her Broadway debut as Brooke in Be More Chill at the Lyceum Theatre. Select other acting credits include: Brigid in The Humans (St. Louis Rep), Amy in Company (Barrington Stage), Carla in Beatsville (Asolo Rep), and The Jonathan Larson Project (Feinstein’s/54 Below, Original Cast Album). Up next: Miss Asp in the new musical Love in Hate Nation (Two River Theater, Nov.-Dec. 2019).

She holds a Bachelor of Music from New York University and Master of Arts from the Royal Conservatoire of Scotland.