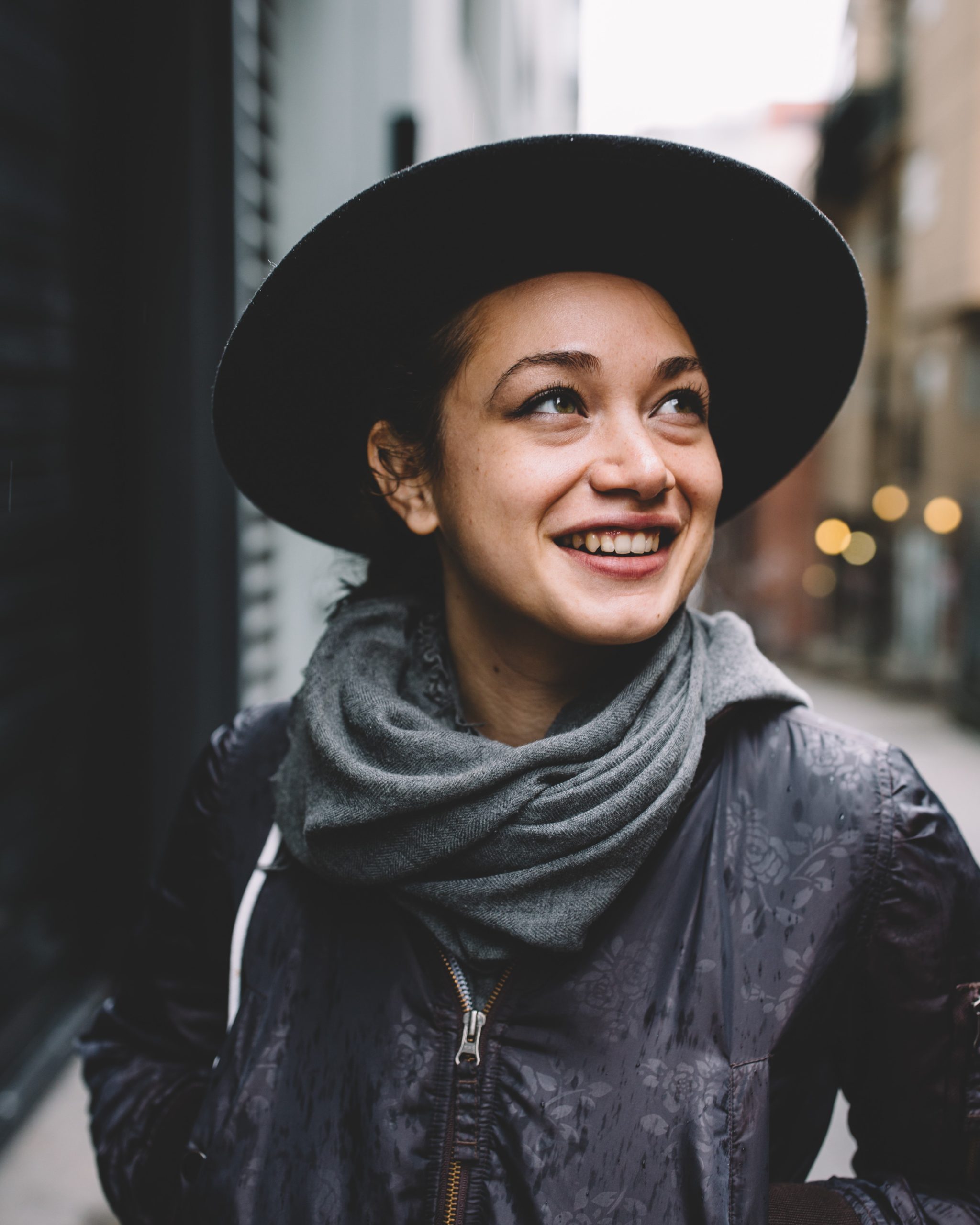 Lauren Freman is an award-winning writer and performer whose work has been featured on both coasts. She currently attends the BMI Lehman Engel Musical Theatre Workshop in NYC — a program that has produced many of the most distinguished musical theatre practitioners of this generation.

She composed music and lyrics for And So That Happened, a world premiere musical produced by Seattle’s legendary 5th Avenue Theatre. Lauren’s score for The Devil and Sarah Blackwater (Annex Theatre) received the People's Choice Award for Outstanding New Play at the 2019 Gregory Awards, and she was awarded an Allied Arts’ Listen UP! Music by Women grant in 2018.

She has composed and performed on a menagerie of instruments and found-objects for live theater (The 14/48 Projects), live storytelling events (She Is Fierce), and short films (Dark Set Films) and regularly contributes scripts, music, and voiceover to sci-fi/horror podcast, The Ugly Radio (Podmoth Network).

Freman studied violin in Florence, Italy, and at Mills College in California, where she earned a Bachelor's Degree in music performance. Most recently, she appeared onstage at the New York Theater Festival, in a new work written by BMI colleague, Jordan Knitzer.