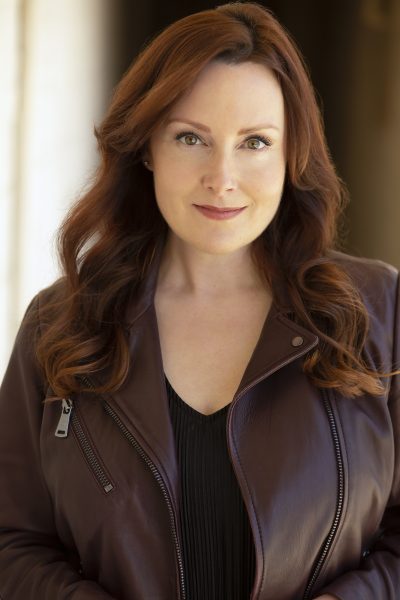 As a working voice actor, music producer and music contractor in the entertainment industry, Laura often notes that SAG-AFTRA vocalists and AFM instrumentalists are frequently forgotten about in post-production without screen credit, and that 90% of people in the industry do not know what a music contractor or vocal contractor is. Music contractors have similar relationships to stunt coordinators, in that most SAG-AFTRA singers and AFM players mainly book through contractors rather than agents.

Her first recording session at age seven led to becoming a full-time artist in the year 2000. Laura splits her time pre-COVID19 between her native Los Angeles and New York, now working from her home studio in Rowland Heights down the street from the Twin Pines Mall. She has also served as Michael Bublé's vocal contractor since 2015, vocal contractor and vocal director/producer for Disney TV Animation since 2013, and on the ASMAC.org Board of Directors since 2019.