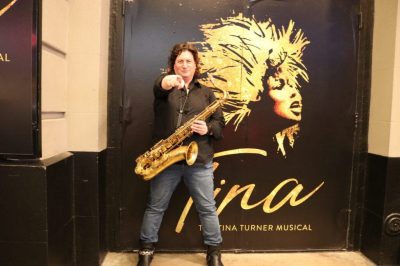 Kristy Norter is a freelance musician specializing in woodwind instruments. Currently, Kristy is performing on Broadway in Tina: The Tina Turner Musical. She recently completed a two year run of the new Broadway musical A Bronx Tale. Some of her past performance opportunities include: In the Heights, Newsies, Radio City Christmas Spectacular, the Big Apple Circus, Radio City Spring Spectacular, Himself and Nora, the New Electric Company on PBS, and multiple shows at the Paper Mill Playhouse including originating the Reed 1 books for: Ever After, Bandstand, Bronx Tale, The Sting, The Honeymooners, Halftime the Musical and the upcoming Benny and Joon. She has also subbed (and continues to sub) on dozens of Broadway musicals.