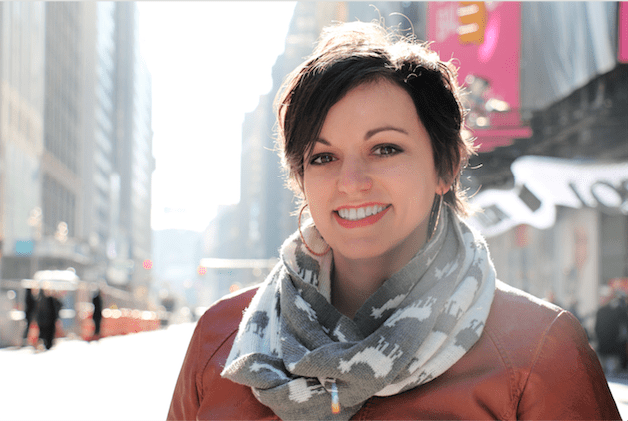 Kristin Stowell is a music director, pianist, composer, arranger, copyist, and educator based in Washington, D.C. Throughout her diverse music career, Kristin has been involved in the development and production of dozens of musical theatre productions in a variety of roles. She holds a master's degree in collaborative piano performance from NYU Steinhardt and a bachelor's degree in music from the Ohio State University.

As a music director, Kristin Stowell has conducted shows from South Pacific to Hedwig and was the first woman music director for the musical Rock of Ages. She was the music director for the world premiere of Mystic Pizza and the regional premiere of The Cher Show, both at the Ogunquit Playhouse. She served as the assistant music director and music copyist for Off-Broadway’s Songbird, with music and lyrics by Lauren Pritchard. Working as a music supervisor for Norwegian Cruise Line for over a decade, she has worked with several casts and bands on ships around the world. Her original musical, Endometriosis: The Musical, written with Maria Bartholdi, was recently produced as an award-winning production of the Minnesota Fringe Festival in Minneapolis.