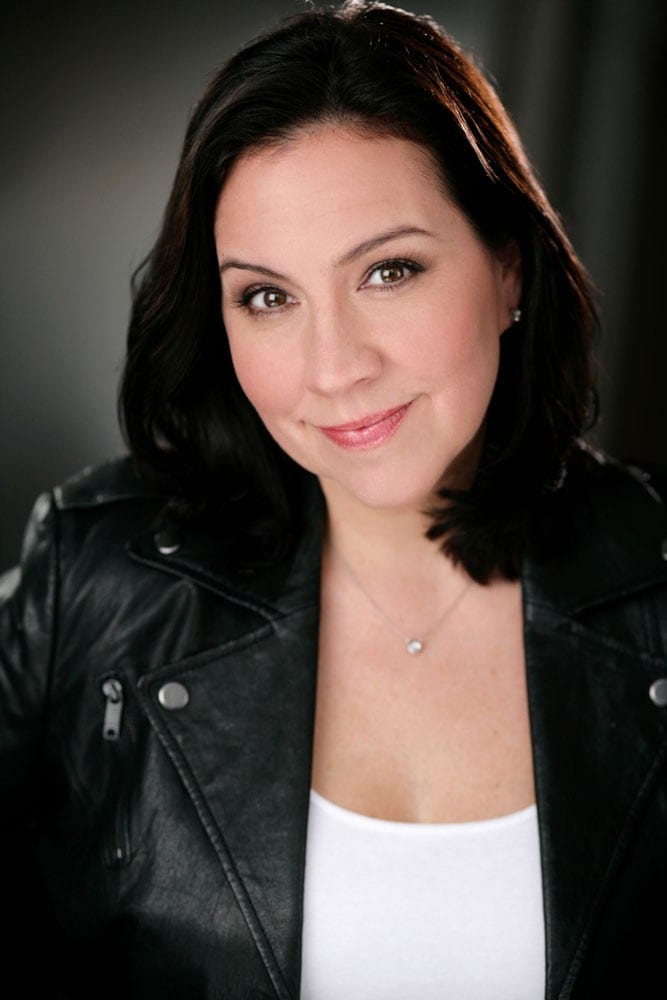 KRISTEN ANDERSON-LOPEZ is an Oscar and Grammy award winning songwriter. She is the co-writer of Frozen on Broadway as well as the Disney's Frozen (Oscar and Grammy wins), and “Remember Me” from Pixar’s Coco (Oscar win). She is also the co-writer of In Transit, the first-ever all a capella musical on Broadway, Finding Nemo the Musical, running at Disney World since 2006, Disney’s Winnie the Pooh, and Emmy nominated songs for TV’s 87th Academy Awards and The Comedians. She’s currently at work on Disney’s Frozen 2. A recipient of the BMI Harrington Award and the 2014 Lilly Award, Anderson-Lopez serves on the Council for the Dramatists Guild and on the Advisory Board for the Brooklyn Children’s Theatre. She resides in Brooklyn with her husband and two daughters.