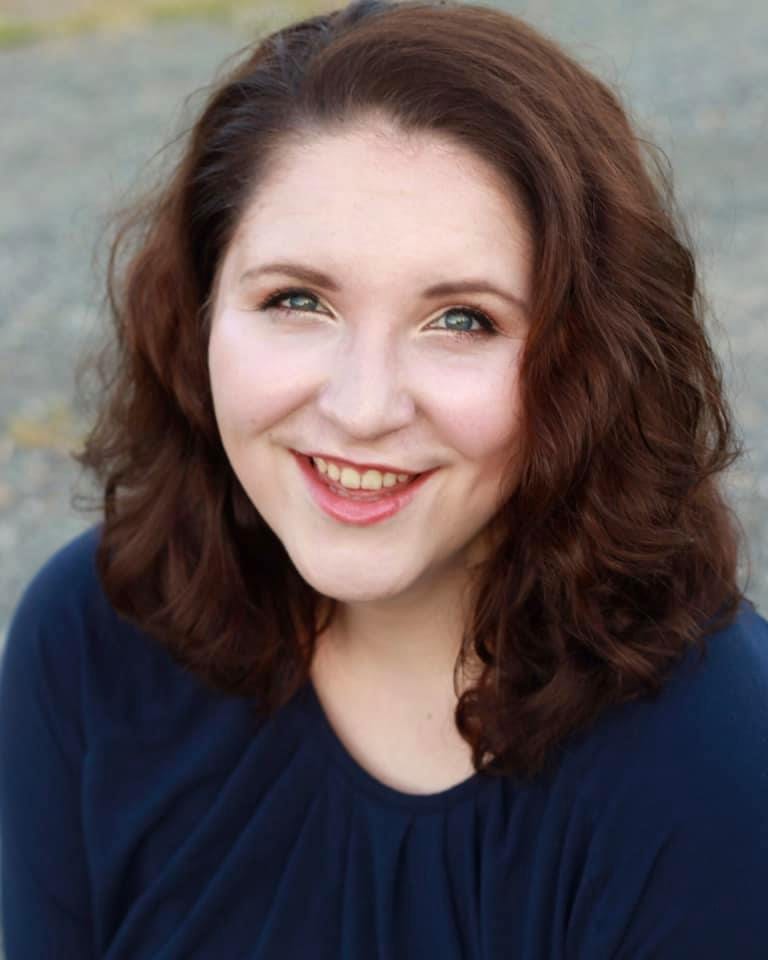 Krista(she/her/hers) is a Seattle-based singing actress and teaching artist. She earned a BA in music and theatre from Western Washington University in 2019, and has been sharing the joy of the performing arts for the past eight years in the Pacific Northwest. She also participated in the Arts Education Internship with Village Theatre's Kidstage program, and has been teaching musical theatre camps and classes for the past six years.

Krista also participated in the Open Jar Institute in New York City where she studied for a week with Broadway professionals, and has been a finalist twice for the Kennedy Center American College Theatre Festival's Musical Theatre Scholarship Competition.

Krista participated as a mezzo soprano in the National Association for Music Education honor choirs twice, both in the treble and symphonic ensembles. She has also had many leadership roles as a section leader in her choirs, and spent seven years in the Snoqualmie Valley Girl's Choir. She was also in five operas with the Bellevue Opera as a child, including Carmen, Hansel and Gretel, Tosca, Don Carlo, and La Boeheme.

She has been teaching private voice and piano for many years, from ages 7-adult. Before the pandemic hit, Krista was the music teacher for Sammamish Children's School for children ages 12 months to kindergarten. In the middle of the pandemic, she had luckily landed the position as the music teacher at Bellevue Children's Academy, an international school that serves elementary aged students kindergarten through 5th grade. She has also coached middle and high school students in choral, acting, singing, and audition workshops. She has also music directed several children's shows including Seussical, The Lion King, Aladdin, The Jungle Book, and the Music Man. During the summer of 2018, she also played keyboard in the Village Theatre Kidstage's Summer Stock Production of Les Miserables.

She has also music directed an online version of Dear Edwina through Edge, an afterschool outreach program geared toward middle school students.

In November of 2020, Krista performed in a virtual solo show with Northshore Performing Arts, featuring Disney songs, both old and new.

Krista has also acted in many musical theatre shows. Some of her favorite roles include Martha in the Secret Garden, Sister Robert Anne in Nunsense, and the title role in Rodger's and Hammerstien's Cinderella.

She considers one of her super powers being adaptability and comfort working with all sorts of different age groups.

She hopes to continue spreading the joy of performance, helping students find their confidence, and to cherish the life skills that come from arts culture. Krista strives to be inclusive in her teachings, and work toward being anti-racist, open-minded, and aware of our continuously changing world.