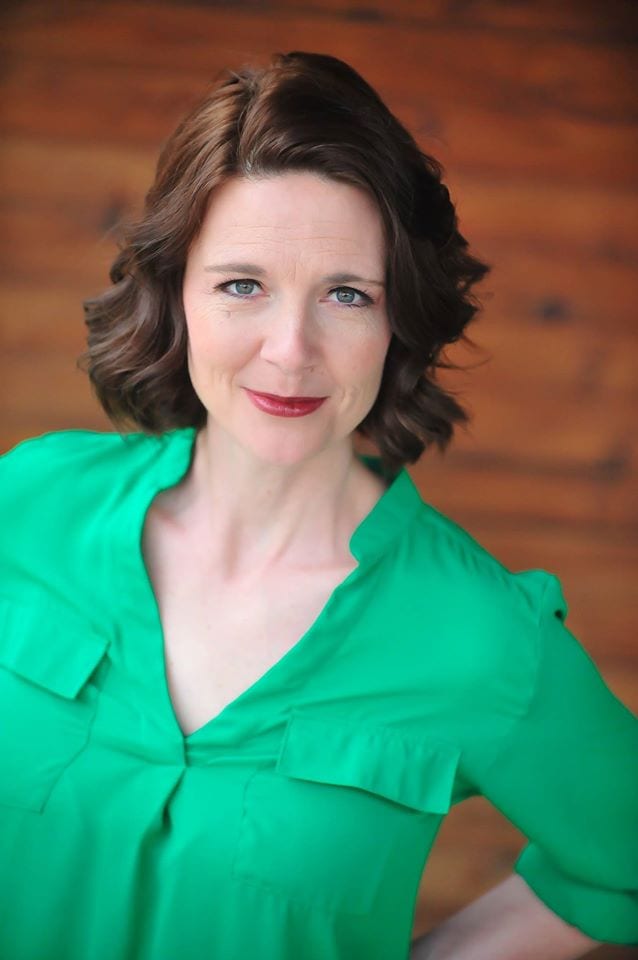 Krista is a vocalist, musician, composer and businesswoman based in the greater Kansas City Metro area. She has appeared on various stages including New Theatre & Restaurant, Kansas City Actors Theatre, the Chestnut Fine Arts Center, Music Theatre Heritage, Fishtank Theatre at the Black Box, the Arts Asylum, Barn Players, and Shawnee Mission Theatre in the Park. Krista is the co-book writer, composer and lyricist of Overture the Musical, a 2019 Grand Jury Next Link Selection for the New York Musical Festival (NYMF) and winner of Best of Fest Production (Audience Choice)-2019 New York Musical Festival. Krista also originated the lead role of Lily and performed it Off-Broadway at the Signature Theatre during Overture's NYMF production run. Her next musical, The Sparkletones, will debut regionally in March 2021. She has created a catalog of music, and has written musicals and performance works for both secular and sacred settings. Krista also established her KC-based business, Funky Mama Music, over a decade ago to promote original, rock n' roll for families, and as "Funky Mama," was invited to sing at the White House for the 2007 Easter Egg Roll. Krista is a proud wife, and mom to two children.