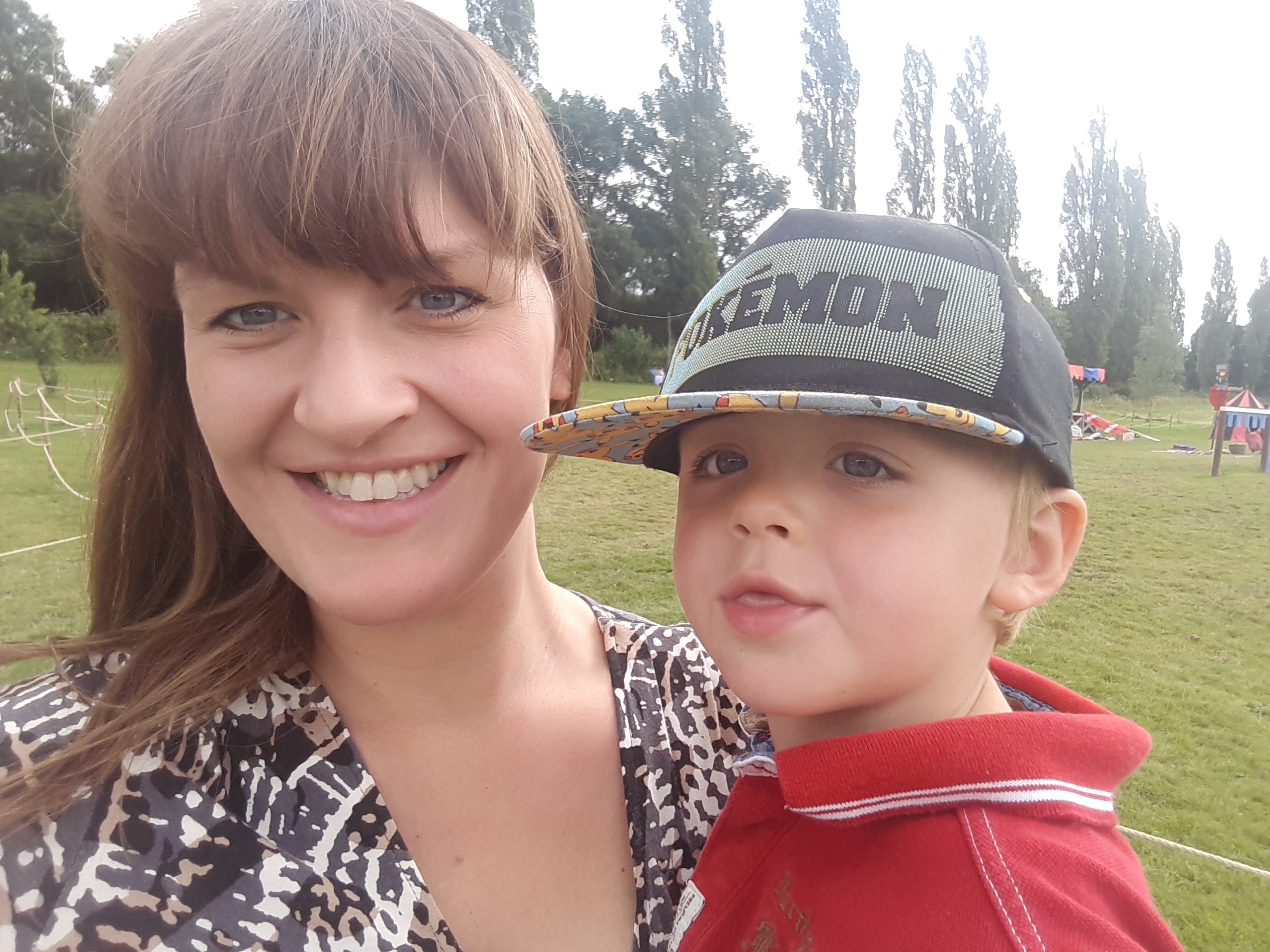 EDUCATION
Mphil in Playwriting and BA in Drama and Theatre Arts. The University of Birmingham

WUTHERING HEIGHTS: A musical theatre adaptation of the Emily Bronte classic
Wuthering Heights was selected by Mercury Musical Developments to be workshopped by Claude-Michel Schonberg, who has given invaluable support and edits over two years. It was also selected by Mercury Musical Developments to be script edited by John Sparks. It received Arts Council Funding to be workshopped at Bury St Edmunds Theatre Royal and The Other Palace, directed by Neil Robinson. It was selected by Iris Theatre to be performed as part of their Workin Progress season at The Actors Church, and an extract was performed at The Arts Theatre in their New Musical Theatre Nights showcase. The musical features ten principles and an optional chorus and runs at approx two hours.

NEVER LAND: A musical theatre adaptation of JM Barrie’s Peter Pan
Never Land is a musical suitable for a family audience. After a sell out run at The Edinburgh Fringe, a one -act version of Never Land was programmed two consecutive years to be performed outdoors in Kensington Gardens as a part of Gt Ormond St Hospital’s annual charity picnic, and was performed at The Colourhouse Theatre, directed by Hal Chambers. An extract was performed on an ITV1 talent contest Fortune, and won a prize of £10,000 to be donated to Gt Ormond St Hospital. Never Land has been reworked into a two act musical with a running time of approx 1 hr 45 mins.

ONCE MORE WITH FEELING, THE WATER IS NO PLACE TO PLAY, WHAT SAM TOLD ME: Original stage plays.
Three short plays, performed at Theatre 503, directed by Tom Latter and Allison Jenson. The Water is No Place to Play was subsequently produced in Theatre 503’s Rapid Response Rewind Night, starring Phoebe Waller-Bridge. What Sam Told Me was developed into a short film by Henry DC Williams of Eden Films.

THE KITTENS IN THE BAG: Original stage play
Shortlisted for the BBC Writer’s Room.

ELIZABETH: A musical adaptation of Macbeth, set in the golden age of Hollywood. In development with composer and MD Ed Bussey.

THE HANGING OF CATHERINE FOSTER: an original play concerning the execution of a woman in Bury St Edmunds, Suffolk.

PAGEANT!: a musical about motherhood and daughterhood, set against a corrupt and down-at-heel beauty pageant in Clacton-on-Sea.

BEWARE THE BAMBALOW: an original play about a family’s response of revenge and love in the face of domestic violence and murder.

ONE IN / ONE OUT: an original two hander play between two women in a waiting room on the day of one’s death and one’s birth.