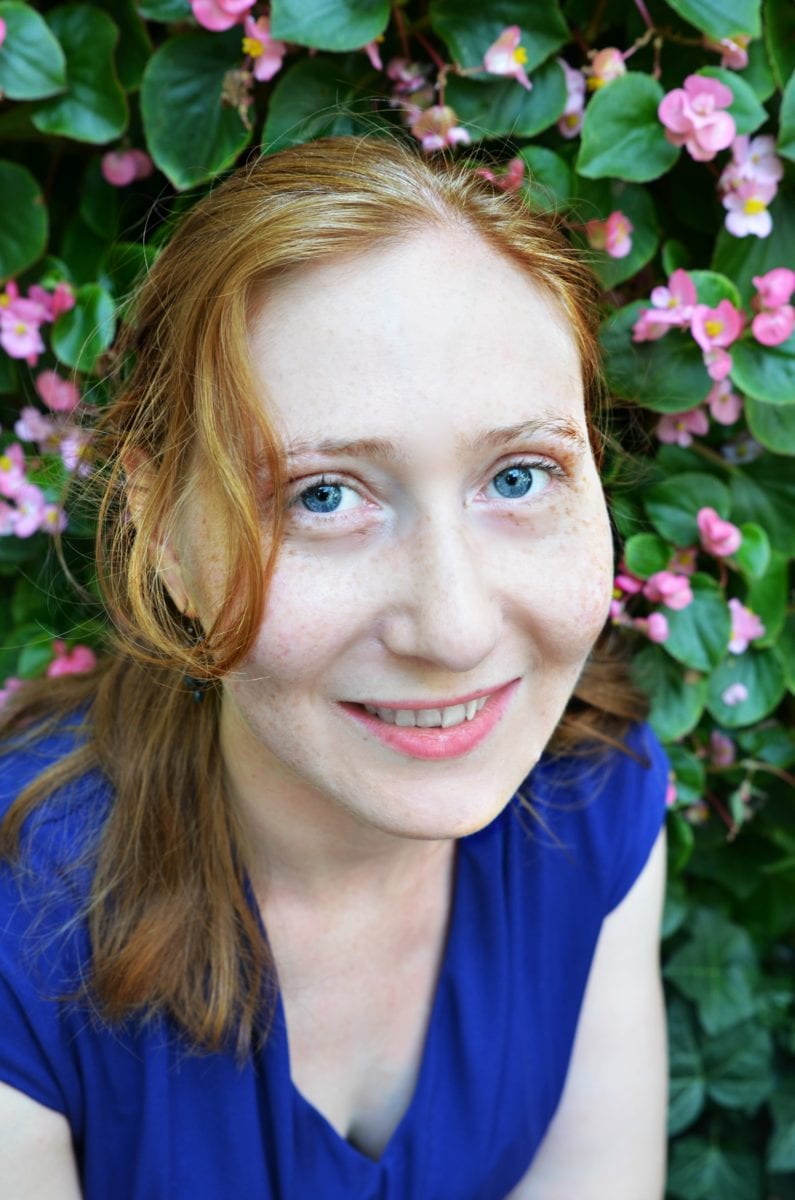 Kit Goldstein Grant is an award-winning New York City based musical theatre composer, lyricist, librettist, and teaching artist. She is a graduate of Union College and Brooklyn College Conservatory of Music and has studied at Juilliard and the BMI Musical Theatre Writing Workshop. She is a member of the Dramatists Guild and ASCAP, and a founding member of NYC's Composers Collective.

Internationally, her musical "The Nose" has played in Cape Town and Grahamstown, South Africa, produced by Anex Theatre Productions. In New York, her musicals have been seen at the Master Theater, the Midtown International Theater Festival ("The Nose," nominee Best Musical), the Strawberry Theatre Festival ("The Commuters: or a Cautionary Tale About the Port Authority," selected Audience Favorite), the Dream Up Theatre Festival at Theater for the New City ("The Wrong Box"), Emerging Artists Theatre New Work Series, the Musical Theatre Factory, The Gallery Players, the National Opera Center, and Lincoln Center's Library for the Performing Arts.

Musicals for young and family audiences include "It's Raining Tamales!," published by YouthPLAYS, and "The Nose," a prize-winner in the Jackie White Memorial National Children's Playwriting Contest, with a production at the 1,300 seat historic Master Theatre in Brooklyn. Studio cast recordings of "It's Raining Tamales!" and "The Wrong Box" are available on Spotify, iTunes and Amazon.