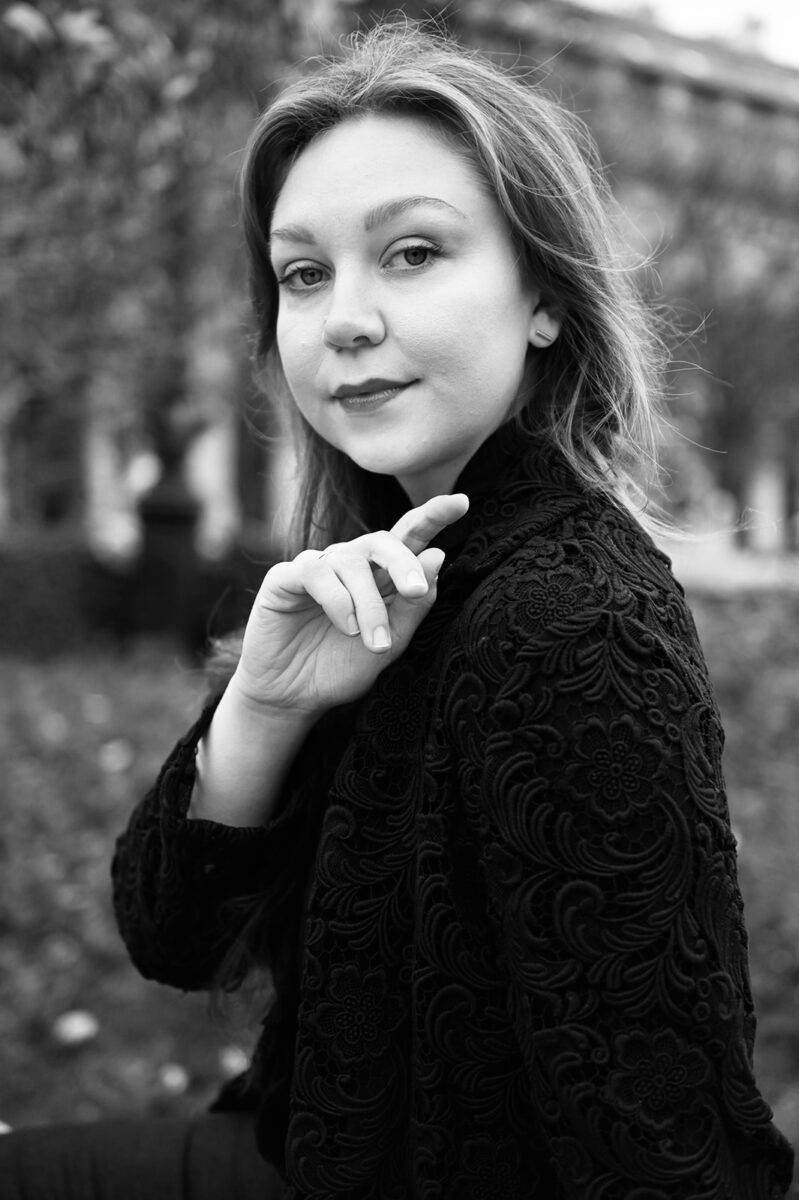 Kirsten Milenko (b. 1993) is an Australian composer and conductor based in Paris. She writes acoustic and electroacoustic music of an immersive and beautifully strange nature. Her work embodies a constant synergy between sound and movement to capture perceptions of environmental space and human form.

Milenko has received the Roche Young Commission 2021, awarded by Wolfgang Rihm, Artistic Director of Lucerne Festival, Switzerland. In March 2020, her opera & dance-theatre work ‘Dalloway’ premiered at Pulsar Festival, after which she was shortlisted for the composition of a new opera at the Mannheim National Theatre, Germany.

She studied composition at the Royal Danish Academy of Music under Niels Rosing-Schow, Simon Løffler, and Jeppe Just Christensen, graduating from the Master’s programme in 2020. During her Bachelor’s degree, she was awarded the 2016 Ignaz Friedman Memorial Prize for excellence in composition by the Sydney Conservatorium of Music where she studied under Liza Lim, Natasha Anderson, Ursula Caporali and Rosalind Page. Currently, she is studying a CAS in contemporary repertoire conducting with Arturo Tamayo at the Conservatorio della Svizzera Italiana.

Milenko is represented with the Australian Music Centre where a selection of scores are published.