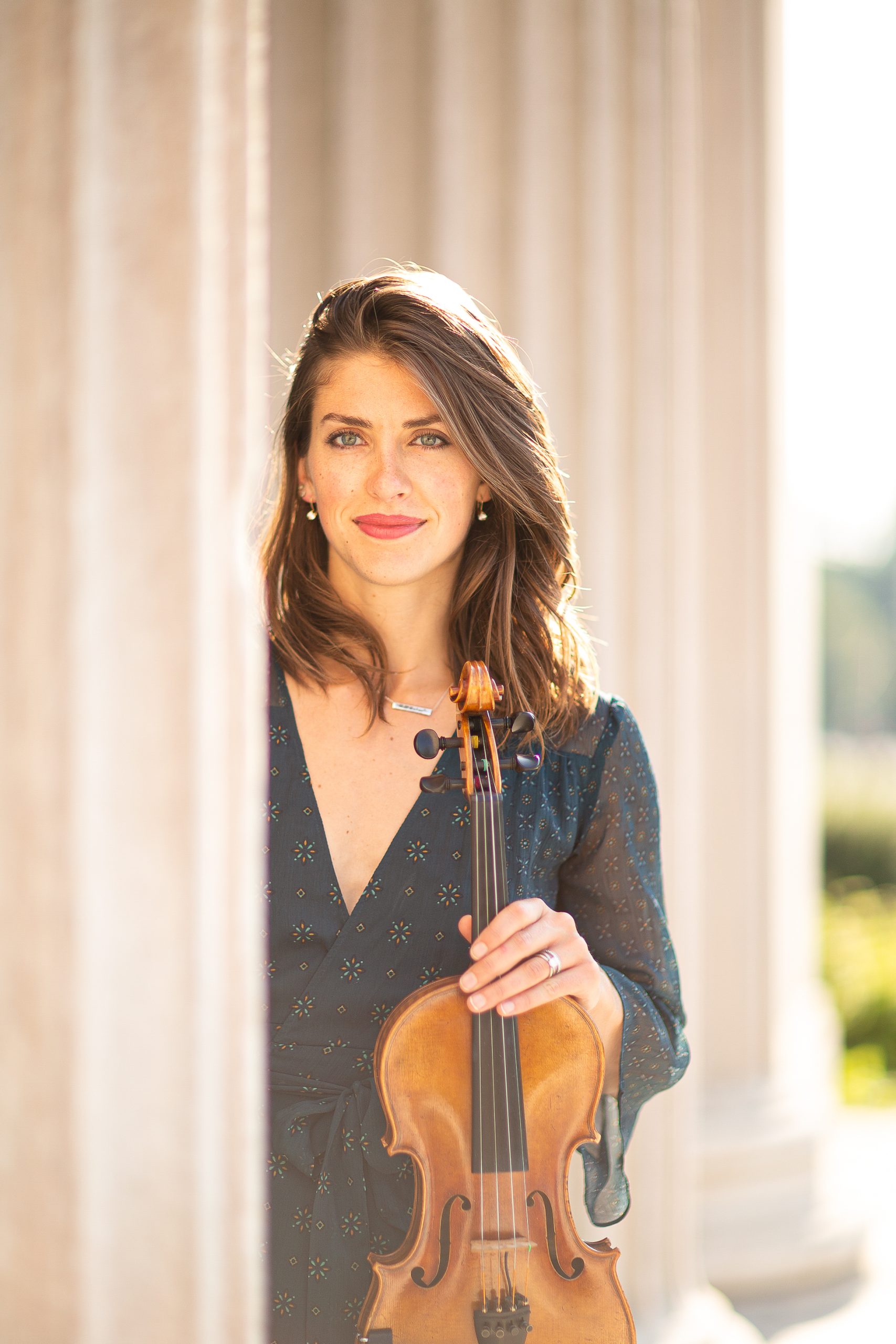 Kiana has been touring professionally since she was 19. Classically trained, but an Irish fiddler all her life, she was first scouted by the world-famous violin troupe Barrage and toured the world with the group for three years, performing for dignitaries and princes, art centers, and televised specials all over the world. A particular highlight was performing Beijing Tv's televised Chinese New Year Special to 50 million viewers in the Water Cube.

In her spare time, she graduated early with a degree in Violin Performance from the University of Michigan School of Music. She has taken lessons and appeared in Masterclasses with Rodney Friend, Stephen Shipps, Aaron Berofsky, Alasdair Fraser, Jerry Holland, Natalie MacMaster, Christian Howes, Dennis Wilson, Ellen Rowe, and Marian Hayden. She has shared the stage with greats from Liz Carroll to Darren Criss (of Glee fame), and from Eileen Ivers to Bob Seger. In the fall of 2012, she hit the stage as the newest member of Gaelic Storm and since has recorded 4 Billboard World No.1 albums.

In 2017 Kiana left the band to pursue her own music and currently performs all over the world on her own and as a featured soloist with Grammy-award winning artist, Carlos Nunez. Kiana is currently thrilled to be a part of the special touring production of the award-winning Broadway musical Come From Away.